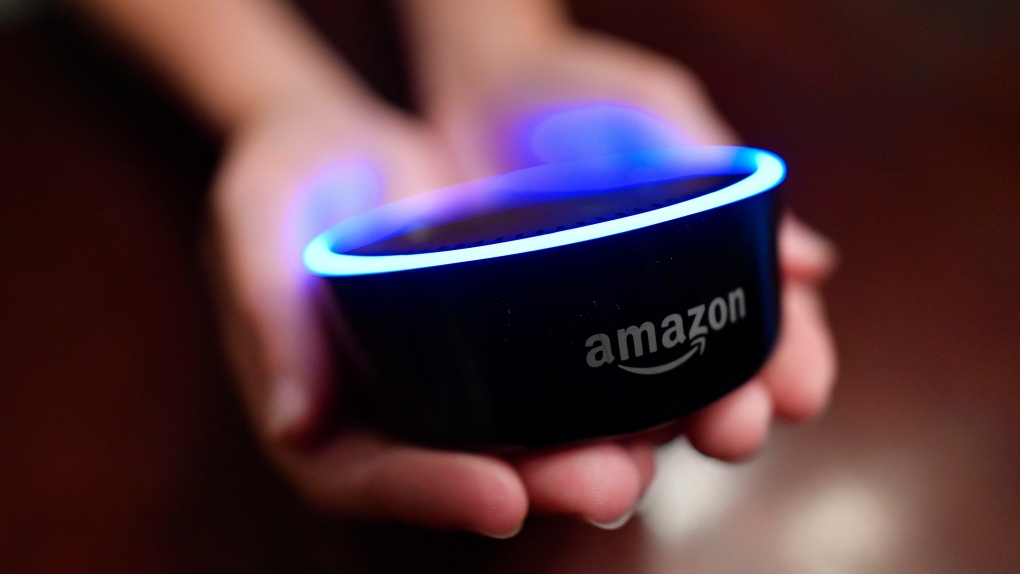 Amazon says it has fixed an “error” with its Alexa virtual assistant after a 10-year-old girl was told to stick a penny in an electrical socket as part of a “challenge.”

The “penny challenge” has been circulating on social media and popularized on platforms like TikTok.

It sees people plugging in electrical appliances halfway into the socket and then touching a penny or other metal object to the prongs to receive a shock.

The girl’s mother, Kristin Livdahl wrote about the incident on Twitter, saying she and her daughter had been doing some challenges from a gym teacher on YouTube as the weather gets colder, when her daughter thought to ask Alexa through the family’s Amazon Echo for another one to do.

Alexa responded with a description of the “penny challenge,” according to a screenshot Livdahl shared on Twitter.

“I was right there and yelled, ‘No Alexa, no!’ like it was a dog,” Livdahl tweeted. “My daughter says she is too smart to do something like that anyway.”

In a statement emailed to CTVNews.ca Tuesday, a spokesperson for Amazon said: “Customer trust is at the centre of everything we do and Alexa is designed to provide accurate, relevant, and helpful information to customers. As soon as we became aware of this error, we took swift action to fix it.”

The statement did not provide details on what changes were implemented.

Partaking in the “penny challenge” or putting any metal that can conduct electricity into a live socket can severely injure or shock someone or start a fire.

OMFG My 10 year old just asked Alexa on our Echo for a challenge and this is what she said. pic.twitter.com/HgGgrLbdS8