5 things scientists learned in 2020 from research conducted in space 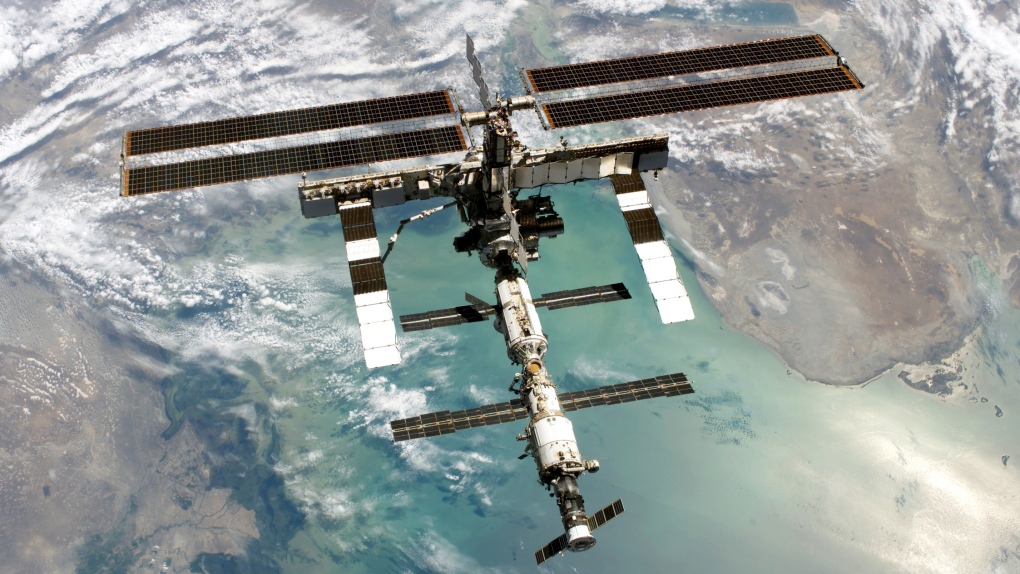 TORONTO -- With dozens of experiments being conducted at any given time on the International Space Station (ISS), much was learned high above a planet in the grips of a pandemic.

NASA reports that between Oct. 1, 2019 and Oct. 1, 2020, research performed on the ISS appeared in more than 300 scientific publications.

Here are some of the results of research conducted by astronauts and published in 2020.

The Canadian Space Agency's research on the ISS studied the effects of space anemia, a condition astronauts often develop, on the human body.

Called the MARROW investigation, researchers looked at microgravity and its effects on bone marrow. Research shows that microgravity has similar effects on the body as long-term bed rest on Earth, with nearly half of astronauts (48 per cent) developing anemia after long-duration missions.

The study suggests recovery can take between one and three months depending on the length of the space mission.

A better understanding of the effects of microgravity and space travel on the body is needed, researchers write, for "space travel to other planets, space tourism and for the care of bedridden patients who present similar changes as astronauts."

An Italian Space Agency study found that a specific kind of nanoparticle could be used as a countermeasure to the osteoporosis problems astronauts often face after prolonged periods in space.

Five years after Italian scientists sent the experiment to an all-woman team to perform, their results have been published in the research journal Scientific Reports.

The study suggests that nanoparticles made of similar minerals to those found in bones and teeth can promote stem cells to become osteoblasts, or cells that form new bone.

According to the Canadian Space Agency, because of the microgravity environment of space, astronauts lose on average 1 to 2 per cent of their bone mineral density each month, making this research promising for preventing bone health problems in astronauts on longer space missions, as well as for use in osteoporosis treatments here on Earth.

Video game enthusiasts may be familiar with the sensation of force feedback on joysticks, but a new study shows that similar haptic technology is beneficial in space.

For the uninitiated, some joysticks and other video game devices vibrate or jolt when certain actions are performed, and the feedback brings in yet another one of the five senses into the gameplay.

Researchers on the ISS tested similar force feedback on the mechanisms that astronauts use to control teleoperated robots. Because research shows that microgravity has an effect on motion control after six weeks, haptic feedback can be helpful for those on teleoperated missions to feel more in tune with the robot or rover they are trying to operate.

Parkinson's, Alzheimer's research may be easier in microgravity

Amyloid beta fibrils, protein aggregations found in the brains of people with some neurodegenerative diseases like Alzheimer's, were studied under conditions on Earth and in space by the Japan Aerospace Exploration Agency.

The fibrils grown on Earth and in space were "practically indistinguishable" from each other, but the fibrils in space grew much slower, making them much easier to use for detailed investigations.

This development could aid in future studies of treatments for Alzheimer's and Parkinson's.

How microbes spread, even in space

While not all microbes are bad – some are even beneficial for human health – it is important to keep track of how they spread.

Bacteria and fungi from Earth hitchhike to the ISS on the astronauts headed there, and results published from the NASA Microbial Tracking-2 study found that microbes are even left behind in the fingerprints found around the station.

Not only that, but the microorganisms living in the fingerprints on the station's surfaces could be traced back to an individual astronaut's skin and used to determine when they arrived.

This research can not only be used to protect the health of astronauts as they work and live in an enclosed space, but also to help workers at hospital and other health-care settings here on Earth understand the presence of microbes in their environments.