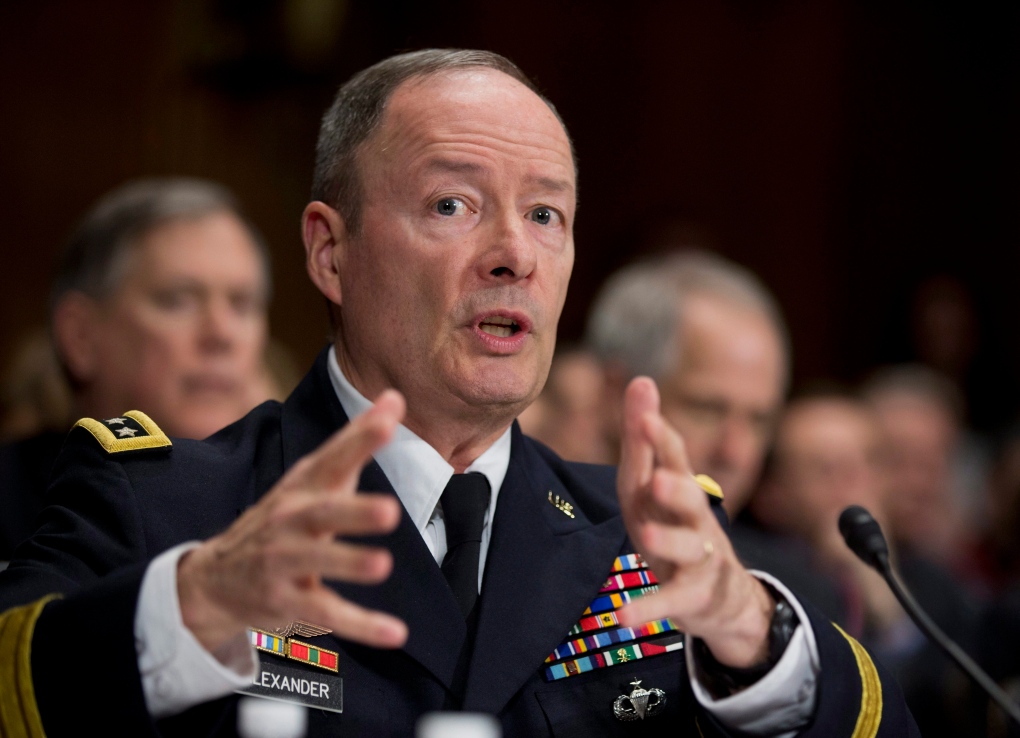 Five major recommendations from the 46 proposals by the Review Group on Intelligence and Communications Technology to change National Security Agency surveillance programs and other intelligence and counterterrorism operations: