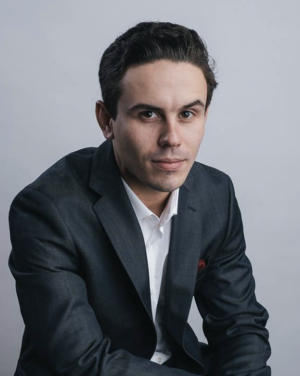 Ross’ beats include current affairs, human rights and social justice. Ross holds an honours degree in journalism from the University of King’s College, and a diploma in journalism-print from Sheridan College. Upon completing an internship with CBC Nova Scotia, Ross continued on to work as an associate producer on CBC’s flagship radio shows: Information Morning and Mainstreet.

Ross has contributed to various publications such as the National Post, Globe and Mail and the Chronicle Herald. Ross has also written for several community newspapers across the Greater Toronto Area and Nova Scotia, and internationally for the Havana Times. Ross also has a passion for Canadian music and it's often reflected in his stories.