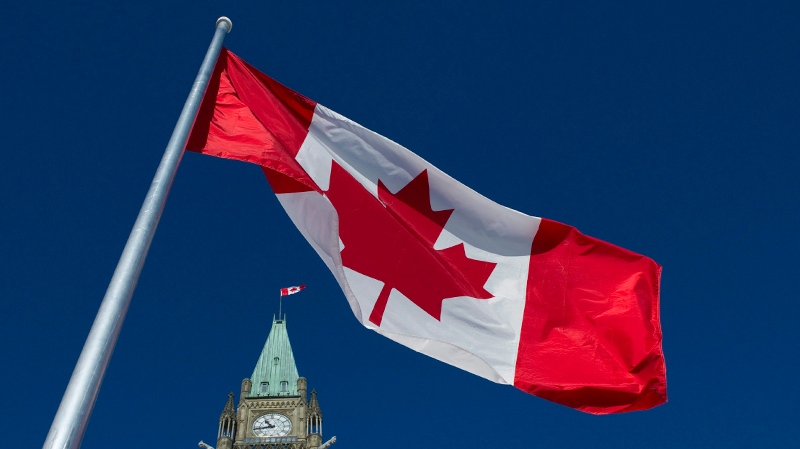 TORONTO - Resources will continue to drive the economies of Saskatchewan, Alberta and Newfoundland and Labrador forward next year, leading Canadian economic growth.

That's according to the latest provincial forecast from the Royal Bank of Canada.

In a report released early Monday, Canada's largest bank said "the biggest differentiating factor" for provincial growth in 2012 will continue to be a dynamic natural resource sector.

The bank predicts Saskatchewan will experience the greatest provincial growth, at 4.2 per cent, compared to 4.5 per this year.

Royal Bank pegs Alberta's growth at 3.9 per cent and Newfoundland and Labrador's at 2.8 per cent -- just above the predicted national average of 2.5 per cent.

The banks expects Manitoba's economy to grow by 3.2 per cent, by 2.3 per cent in both Ontario and British Columbia, by 1.9 per cent in P.E.I., 1.8 per cent in Quebec and New Brunswick and 1.6 per cent in Nova Scotia.

"The biggest differentiating factor for provincial growth next year will continue to be the dynamism of the natural resource sector," said Craig Wright, Royal Bank's senior vice-president and chief economist.

"Resources will continue to be a catalyst for increased capital investment and production in resource-heavy provinces like Saskatchewan, Alberta, and Newfoundland and Labrador."

In Quebec, the Royal notes that job losses this fall totalling 44,000 jobs in October and November resulted in the worst two-month job loss in nearly 30 years in Quebec, a slump that could dampen consumer confidence in the province in 2012.

"In retrospect, we may have been overly optimistic about growth in the province," added Wright.

"While we remain confident that Quebec's economy will improve, the fact remains that it is carrying very little momentum going into 2012."

In Ontario, the province is showing signs that it is on track for modest growth -- with two per cent growth this year and 2.3 per cent in 2012.

The auto industry is also recovering, after production shutdowns caused by the Japanese earthquake and tsunami last spring and the more recent flooding in Thailand, which affected parts supplies to Japanese carmakers Toyota and Honda, which have major assembly plants in Ontario.

"Barring any major slippage in the European sovereign debt crisis, Ontario's economy is now on a path of modest growth that will extend into next year," said Wright.

"Recently, we have seen further recovery in the manufacturing sector, thanks in large part to rising vehicle production where we see plenty of room for further gains going forward."