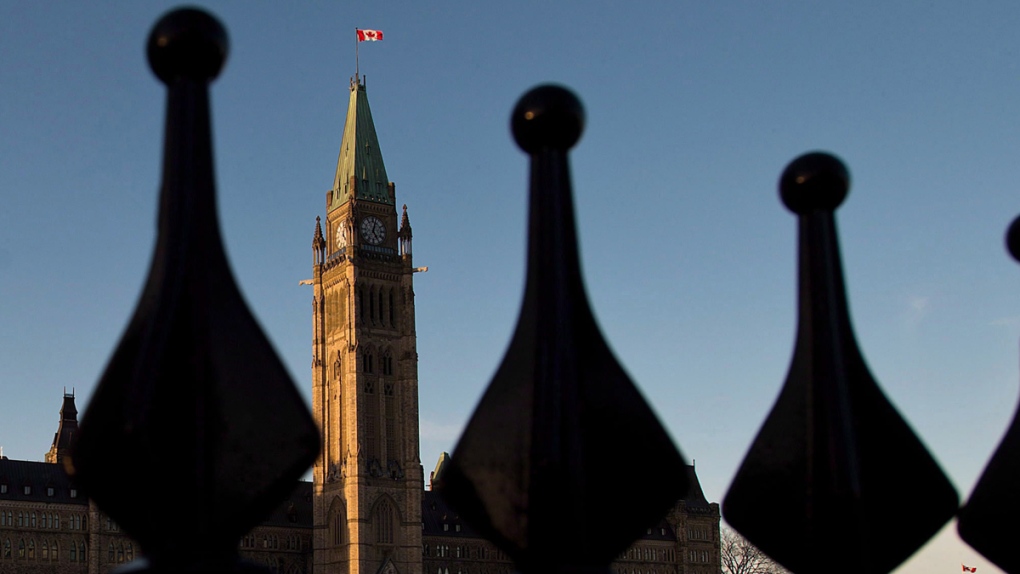 In a paper published Friday, they say the "poorly constructed" and "inherently flawed" anti-terrorism bill introduced last month will only make things worse because it expands spying and information-sharing powers.

These measures are "irresponsible without a redoubled investment in our tattered accountability system," the authors conclude in their fifth paper looking at different aspects of the bill.

In an open letter to MPs Friday urging them to reject the legislation, more than 100 Canadian academics express gratitude to the "highly respected" professors for helping inform public debate.

The Conservatives brought in the bill -- which would significantly expand the Canadian Security Intelligence Service's mandate -- following the daylight murders of two Canadian soldiers last October.

The bill would give CSIS the ability to disrupt terror plots, make it easier to limit the movements of a suspect, expand no-fly list powers, crack down on terrorist propaganda, and remove barriers to sharing security-related information.

The House of Commons public safety committee plans to hear more than 50 witnesses on the bill beginning next month.

Opposition MPs have repeatedly criticized the government for boosting security powers in the legislation but not giving watchdogs more bite.

The Security Intelligence Review Committee, which keeps an eye on CSIS, lacks the proper resources for the job, they say. In addition, the Liberals and NDP want a full-fledged committee of parliamentarians to review intelligence activities.

The Conservatives insist accountability will be improved through the need for judicial warrants to exercise new CSIS powers.

The paper points out that the only circumstance in which the bill clearly requires a court-approved warrant is when CSIS will contravene the Charter of Rights and Freedoms or other Canadian law.

"As with its existing surveillance powers, a substantial amount of CSIS activity that falls short of the warrant 'trigger' will never be pre-authorized by a judge," it says, adding this is especially true when it comes to international operations, where Canadian law generally doesn't apply.

In addition, warrants will be issued in a secret, private proceeding in which only the government side is represented, the authors say.

They advocate expanding the review committee to encompass all of the government's national security activities -- not just those of CSIS -- since investigations often involve multiple intelligence agencies.

Forcese and Roach also call for a parliamentary committee that can see secret material to complement the review committee -- pointing to Australia as an example where two such bodies work effectively together.

Otherwise, Canada faces the prospect of "often avertible security scandals that simply diminish the credibility of the services and suck time and resources out of keeping us safe."

In their letter to MPs, scores of academics call the bill a "dangerous piece of legislation" that would subvert the normal role of judges by asking them to approve tactics that would otherwise be illegal.

The letter was signed by prominent law professors Amir Attaran, Jasminka Kalajdzic, Kathleen Mahoney and Wesley Pue. It was also endorsed by academics Reg Whitaker and Steve Hewitt, both of whom have written extensively on Canadian intelligence activities.