Who's running for the Conservative leadership?

The race to succeed Stephen Harper as Conservative Party leader is full, with 13 people confirmed as official candidates to lead the party into the next election.

Here's your CTVNews.ca primer on who the Conservative Party members can choose from when they vote on Harper's replacement on May 27, 2017. 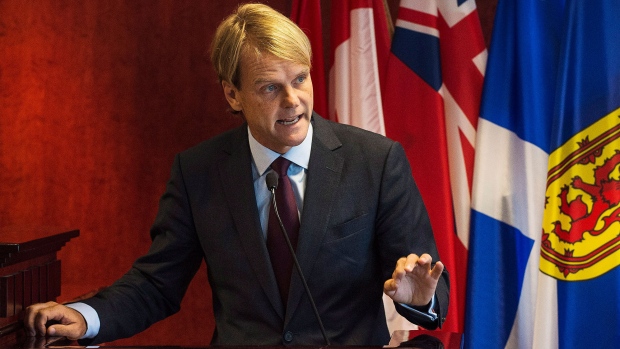 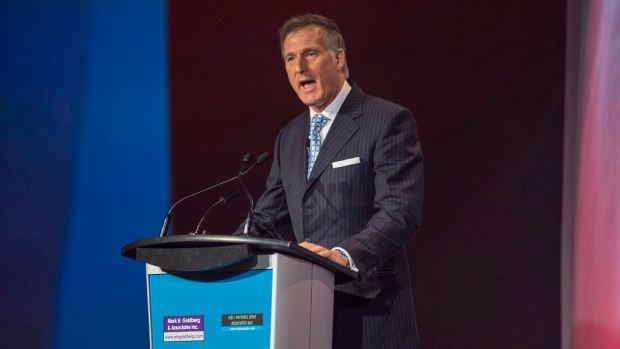 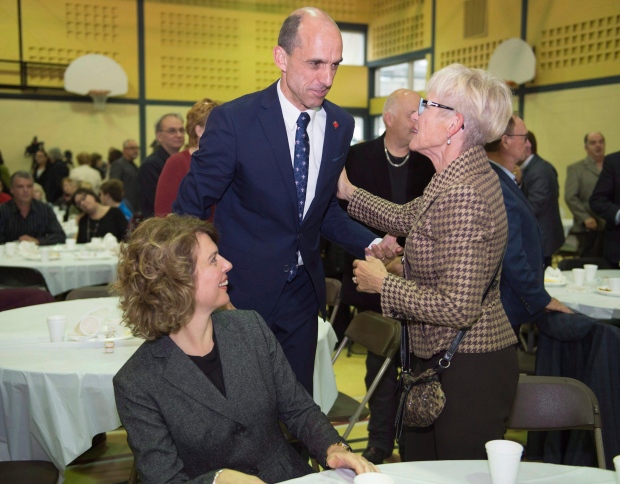 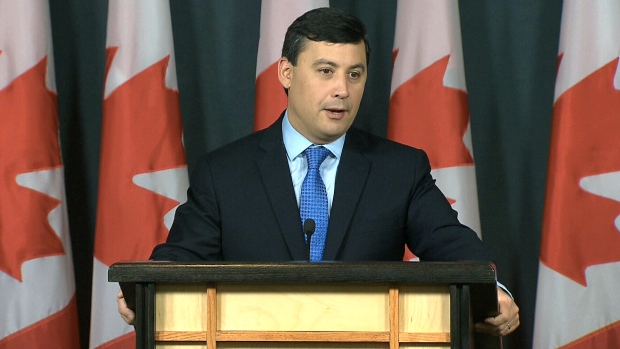 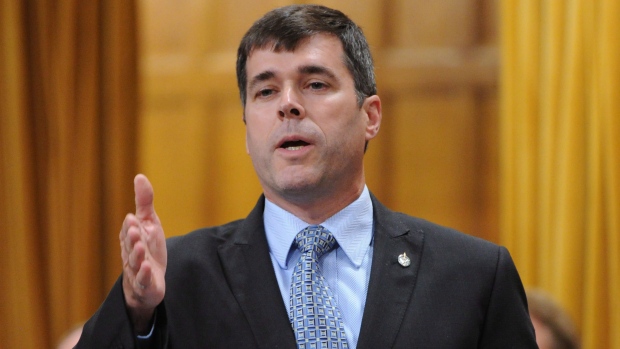 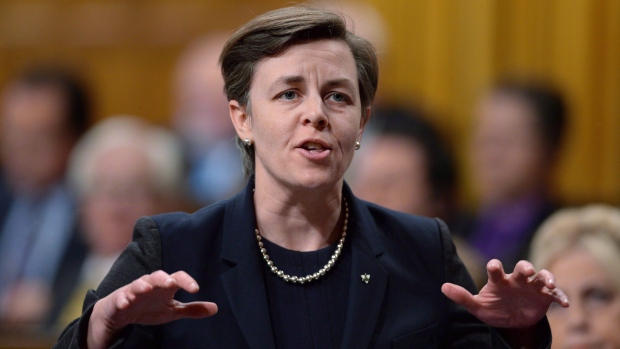 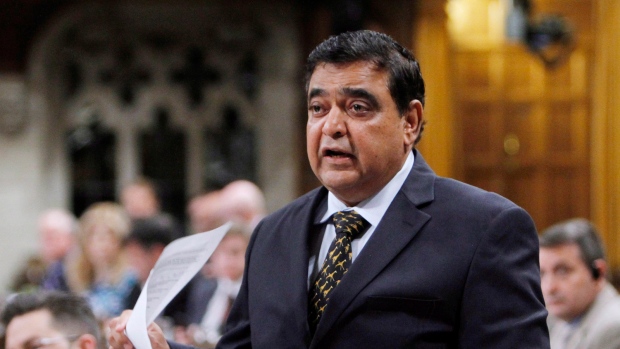 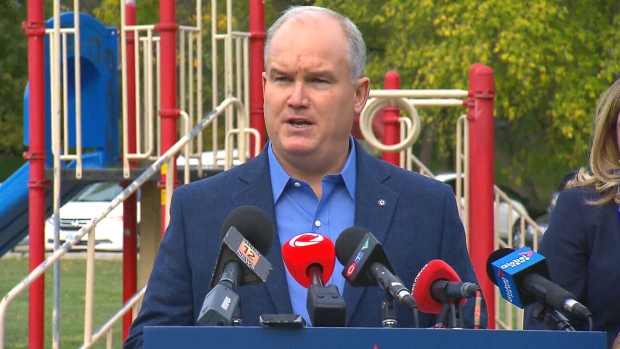 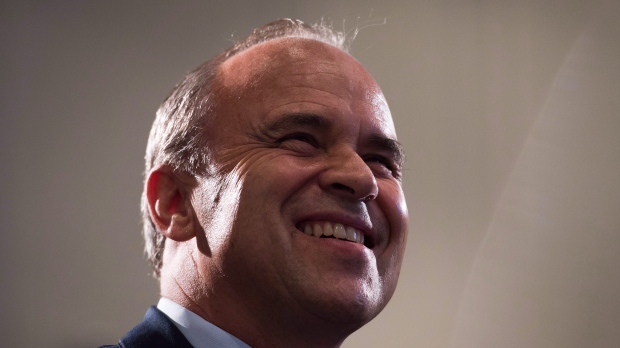 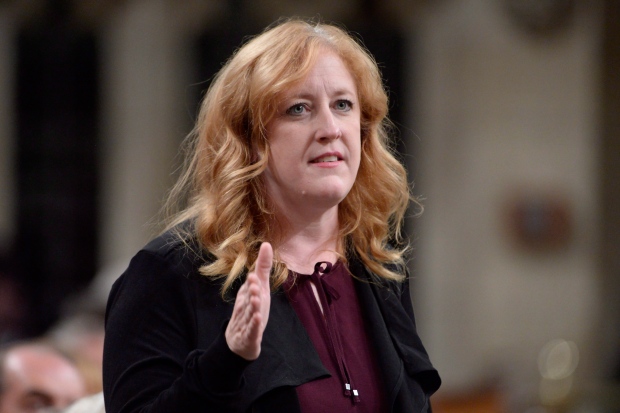 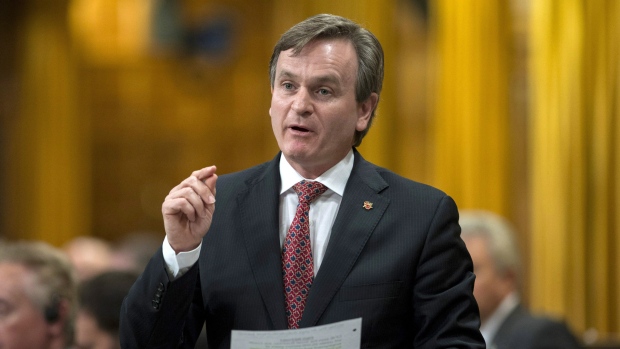 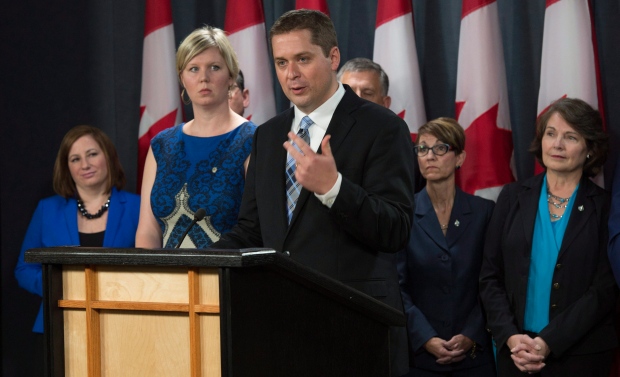 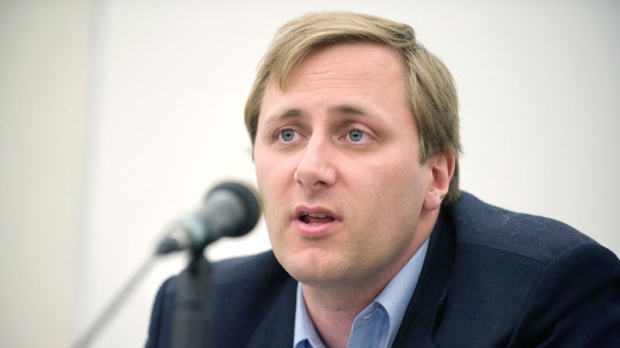 Who else was considering running?

Who has dropped out of the race?

With files from Josh Dehaas, Graham Slaughter and The Canadian Press