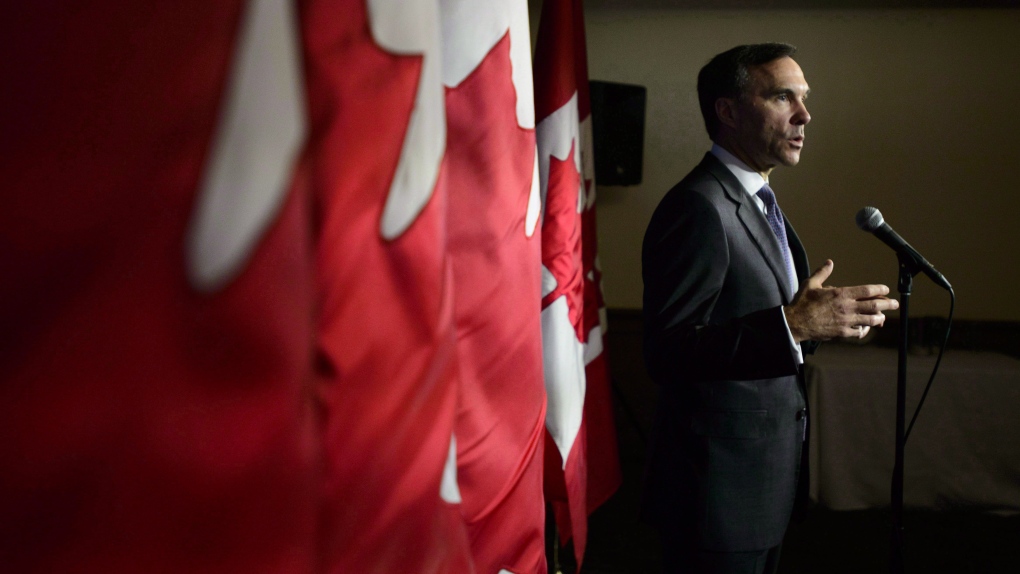 At an event in Montreal Friday, Morneau said the Americans' Pacific trade row puts "multiple challenges on their plate," making it tough for Ottawa to draw Washington's attention to tariffs on its home turf.

U.S. President Donald Trump slapped tariffs of 25 per cent and 10 per cent on steel and aluminum imports, respectively, from Canada in May, prompting retaliatory tariffs by Canada on $16.6 billion worth of U.S. goods.

Meanwhile, American tariffs against China have triggered a tit-for-tat trade war affecting hundreds of billions of dollars in goods over the past year.

Despite a 90-day ceasefire announced Thursday in which the two countries agreed to suspend tariff hikes and work toward a resolution, the Dec. 1 arrest of Chinese telecom Huawei Technologies' chief financial officer by Canadian authorities at the request of the U.S. Justice Department threatens to sour negotiations with Beijing.

Morneau said his office is in contact daily with U.S. officials as well as metal producers and purchasers, but could not offer a timeline for an end to the tariffs.