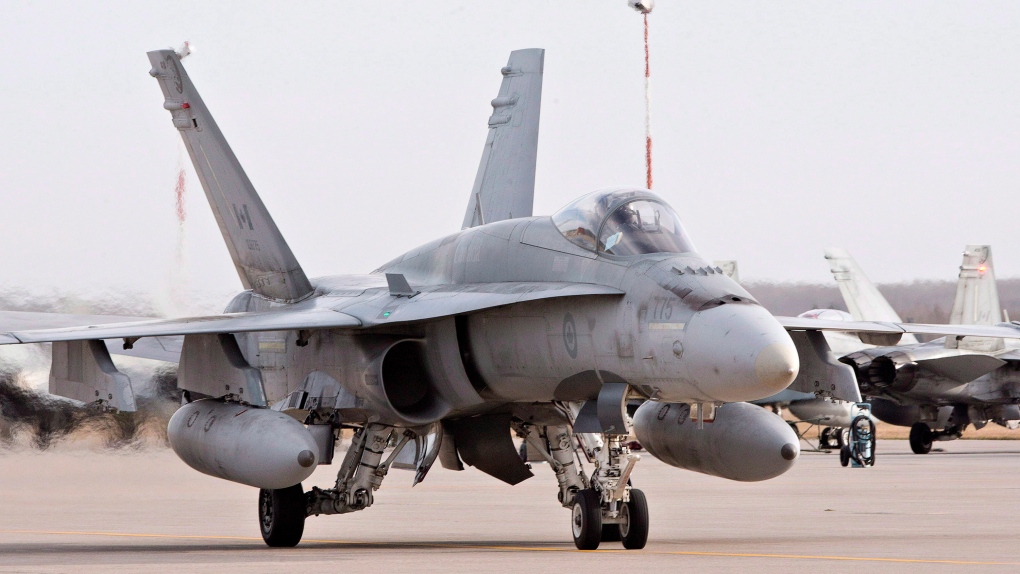 Trudeau told a boisterous crowd of several hundred in Halifax that he would end the Conservative government's "erratic" military procurement policy and guarantee promises made to the navy for new patrol ships and icebreakers.

"Canada has the longest coastline out of any country in the world and Canadians rightly expect we give the navy the proper tools to protect that coastline," he said to applause.

The Conservative government had planned on purchasing 65 F-35s for the Royal Canadian Air Force but the procurement process was put on hold after the auditor general accused the government of fudging project costs and not doing sufficient research.

The purchase would have cost taxpayers an estimated $44 billion over its four-decade lifetime.

Trudeau said "tens of billions" of dollars would be saved by buying the less expensive planes, which he said would ensure that all the ships promised under the federal shipbuilding project can be built.

He said he would make sure the navy gets at least six offshore patrol ships for the Arctic.

The parliamentary budget officer warned late last year that there was little chance the Conservative government could afford to buy between six and eight Arctic offshore patrol vessels on its budget of $3.1 billion, saying it's more likely between three and four will get built.

The government rejected that conclusion.

Trudeau also promised to reduce the size of administration in the Department of National Defence, but he would not say if that meant members of the forces would be laid off.

The military needs "more teeth and less tail," he said, meaning more money for frontline resources and less on bureaucracy.

He added that he would also immediately launch a review of military spending, but promised to maintain current National Defence funding levels as well as planned increases.

The Liberal leader made the comments Sunday at Pier 21 in Halifax, a National Historic Site and home to the Canadian Museum of Immigration.

The party also released new English- and French-language ads on Sunday on television and social media.