Trudeau urged to make decriminalization of illicit drugs a priority 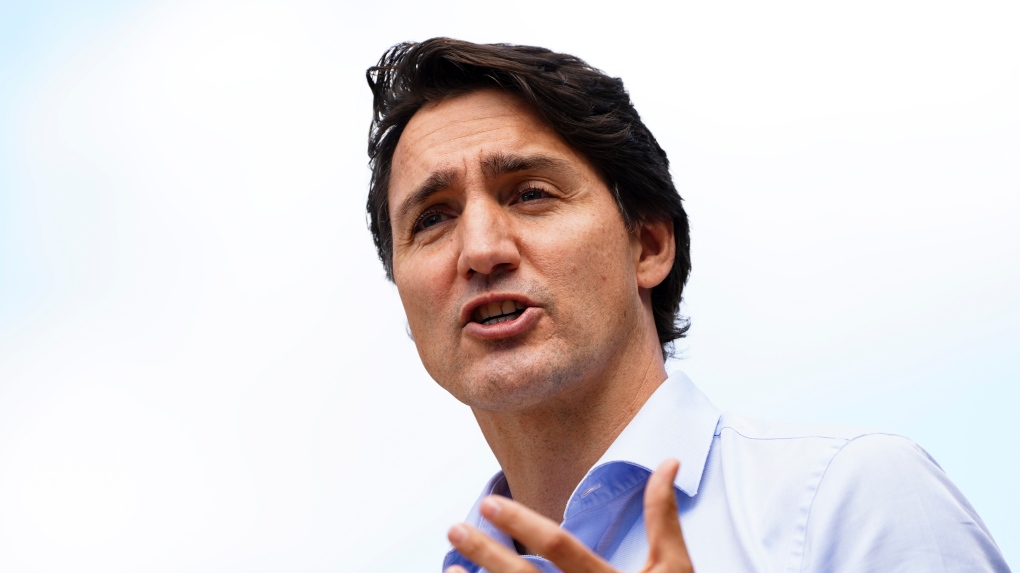 Prime Minister Justin Trudeau speaks to the media as he visits a vaccine clinic in Ottawa, Sept. 28, 2021. THE CANADIAN PRESS/Sean Kilpatrick

OTTAWA -- Prime Minister Justin Trudeau is being urged to decriminalize the possession and use of illicit drugs as a way to combat the opioid crisis that has resulted in thousands of deaths in Canada.

Almost 70 organizations from across the country -- including the HIV Legal Network, the British Columbia Civil Liberties Association, and the National Association of Women and the Law -- have written a letter to Trudeau asking that he make drug policy reform a priority for his newly re-elected Liberal government.

They want drug possession to be immediately decriminalized and all criminal sanctions and penalties related to drug use to be eliminated.

And they want federal funding to ensure "low-barrier access" to a safe supply of drugs.

Almost 23,000 Canadians died from an opioid overdose between January 2016 and March 2021 and the groups say those deaths were fuelled by "a contaminated drug supply and the stigma associated with drug use" which is only reinforced by criminalizing drugs and drug users.

Trudeau has so far rejected wholesale decriminalization of simple drug possession and consumption, although a resolution to that effect was approved by Liberals at the party's convention in 2018.