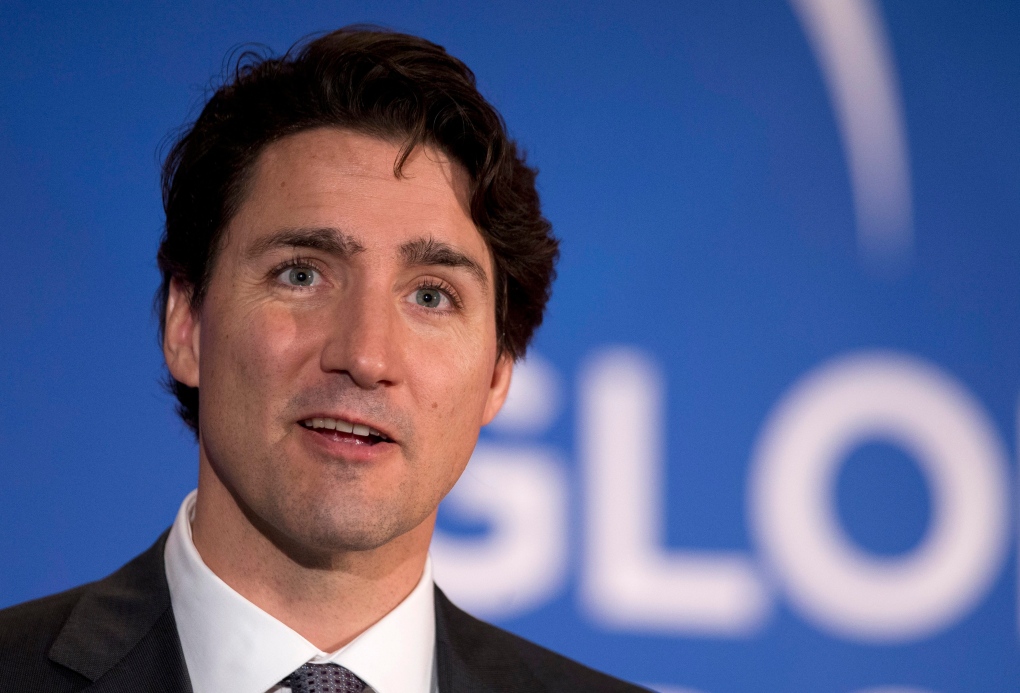 Canadians may not be able to vote in the upcoming U.S. election, but that hasn't stopped many from weighing in on what has become a messy exercise in democracy.

And while Prime Minister Justin Trudeau is making his second trip to the U.S. in two weeks, he has no plans to offer up his thoughts or position on the election race.

Trudeau's visit to New York City coincides with another round of crucial primary votes in the U.S. presidential nomination battle.

If the polls are right, Donald Trump is expected to do very well. The bombastic businessman could take a significant step toward securing his bid for the Republican nomination on Tuesday night.

While Trudeau will be in The Big Apple the morning after, he's expected to skirt the issue, even if he is asked directly. A source says the prime minister has no plans to publicly speak up, or out, on the U.S. election -- at least for now.

Trudeau faced many direct questions about Trump during his trip to Washington last week, where his answers remained diplomatic.

Speaking at the Canada 2020 luncheon on Friday, Trudeau said he has "confidence in the American electorate," and that he looks forward to working with whoever wins the election.

"Friendship takes work," he told the audience. "But Canada and the United States have proven time and time again that finding common ground is worth the effort."

Trudeau did offer some insight into his stance on Trump before he took off for Washington. During an online town hall with the Huffington Post last week, the prime minister mused about the mood of U.S. voters.

"I'm not going to pick a fight with Donald Trump right now," he added. "But I am watching very, very carefully to see this important moment in the United States … to see how it deals with what it obviously a set of very real issues and frustration towards the body politic."

With Trudeau's election last October, Canada has seen a marked improvement in its relationship with the U.S. Although critics have said last week's state dinner was more about style than substance, it was the first time in nearly two decades a U.S. president hosted a Canadian prime minister for such an event. Pundits have also joked that Trudeau and Barack Obama's relationship has become a "bromance."

Trudeau arrives in New York City Tuesday night, for a series of meetings, including a visit to the United Nations.