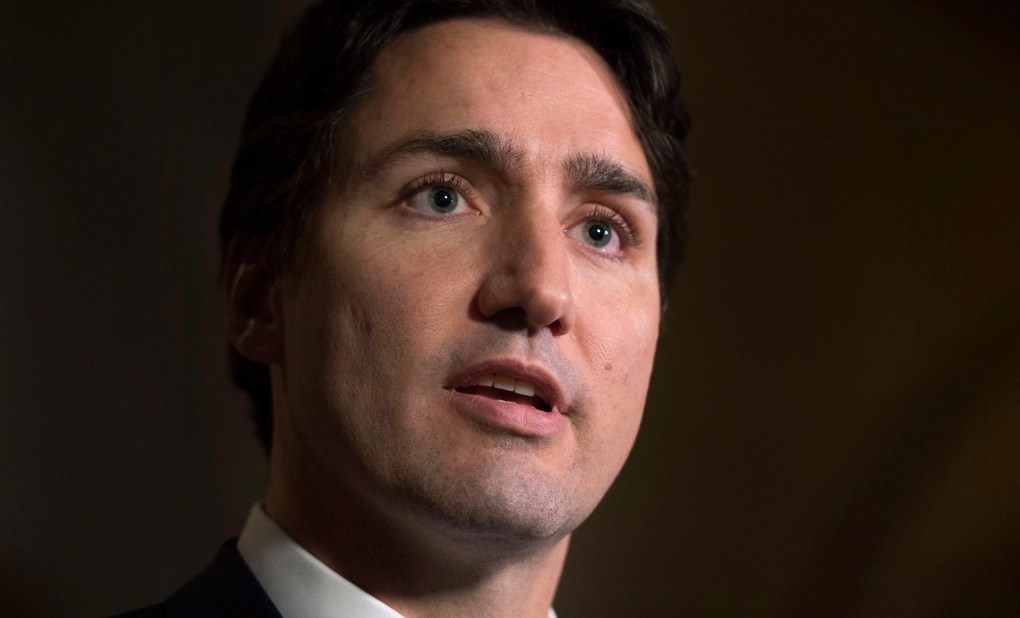 OTTAWA -- Prime Minister Justin Trudeau says his pledge to balance the federal books in four years is cast in stone.

Trudeau tells The Canadian Press in an interview that the Liberal government will also live up to its other promise to lower the debt-to-GDP ratio every year until the end of its mandate.

His remarks come after the government recently shied away from another election commitment to keep annual deficits over the next two years under $10 billion.

Trudeau vowed during the campaign to respect the $10-billion upper limit for deficits in 2016-17 and 2017-18 unless the economic situation got radically worse.

He says in the interview he's committed to being open and transparent about what is needed to grow the economy.

When asked if balancing the budget would involve austerity, Trudeau says he's going to focus on growing the economy in responsible, meaningful ways.