Trudeau on his political blind spot and plans for the Senate 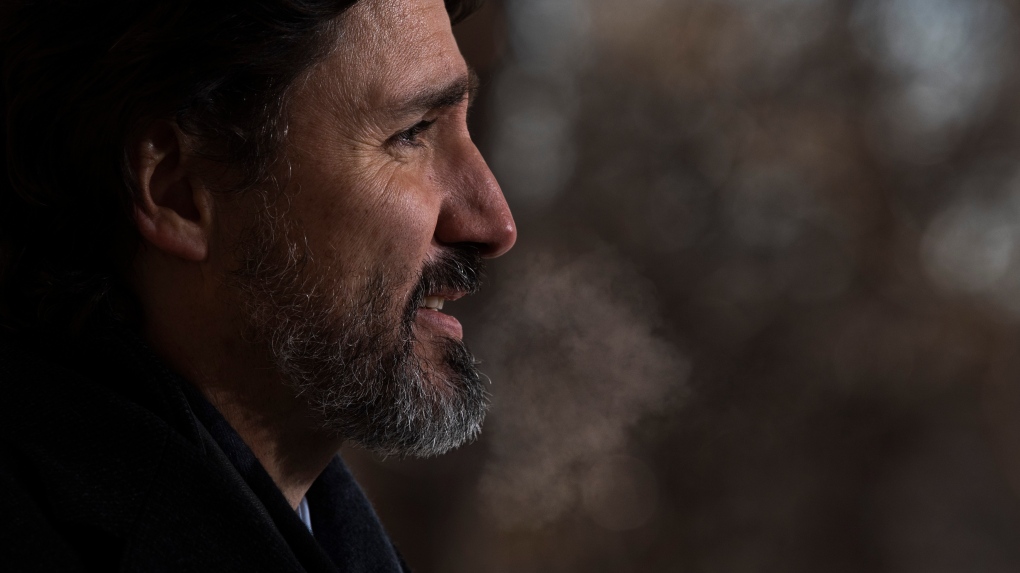 Prime Minister Justin Trudeau exhales during a response to a question in Ottawa, Friday December 18, 2020. THE CANADIAN PRESS/Adrian Wyld

OTTAWA -- Prime Minister Justin Trudeau has revealed what he views as his blind spot as a leader: that he doesn’t “think about political consequences” of some decisions he takes. He is also offering new details on his plans for parity in the Senate.

In a year-end interview with CTV News’ Evan Solomon, airing in full on CTV’s Question Period this Sunday at 11 a.m. EST, Trudeau was asked what he thinks is his biggest weakness as a leader.

He didn’t directly respond, but when the follow up question of what his blind spot is, Trudeau replied: “Focusing on elements that I think are obvious, that I don't think about political consequences on.”

For months in the midst of the COVID-19 pandemic, the federal Liberals were dogged by the WE Charity controversy, sparked by opposition questions, including why the organization was granted a deal to administer a $912-million summer student grant program, given the close ties between WE and Trudeau’s family.

Bill Morneau resigned as finance minister after revealing during one of what were a series of committee hearings, that he’d paid back more than $41,000 in travel expenses to WE, and the federal ethics commissioner is continuing to investigate Trudeau and Morneau’s involvement around the cabinet table when the decision was being made to grant the contract to WE Charity.

During the interview, Trudeau was asked why ethics appears to be a consistent weak spot for him as a leader, he said that he agrees and has stated he should have recused himself from the outset. He said his focus was on “helping as many people as quickly as possible.”

In the interview, Trudeau was also asked about the Senate and his plans for upcoming appointments.

It’s the first legislative body in Canadian history to achieve gender balance, though it didn’t happen deliberately. The Senate quietly reached gender parity in November, following the departure of Sen. Norman Doyle. There are currently 47 men and 47 women in the upper chamber.

There are currently 11 vacancies, and asked if he intends to uphold the parity reached with future appointments to the Senate, Trudeau said yes.

“That's the easiest question you've asked me. We're going to ensure that that gender parity remains at the center of everything this government does,” he said.

The full interview with the prime minister will air on CTV’s Question Period this Sunday at 11 a.m. EST.