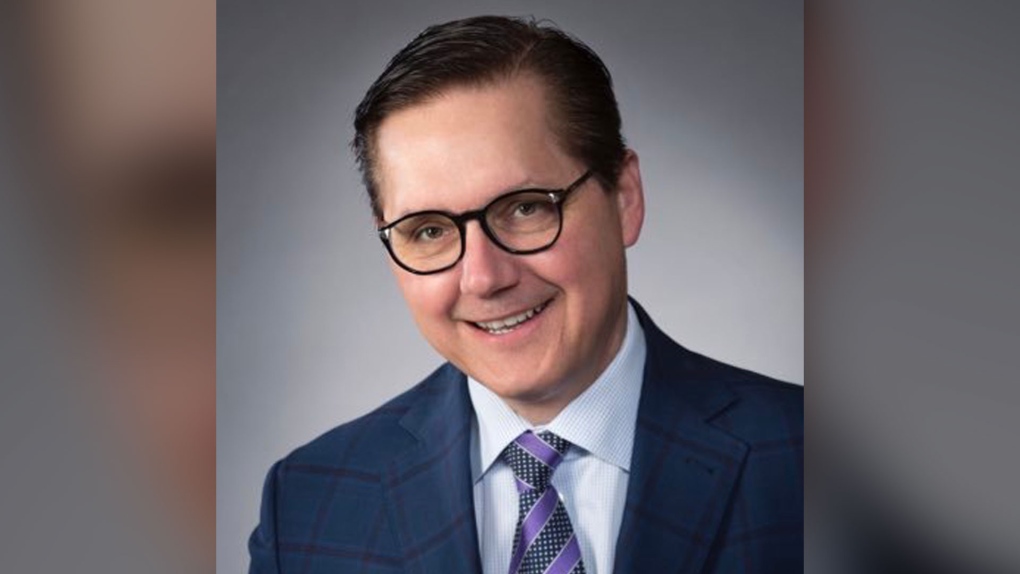 OTTAWA - A Royal Bank executive is being named to the Senate.

The Montreal native and accountant has been a top official with RBC since 2005 and currently is vice-chairman of RBC Wealth Management.

He serves on the board of governors at Concordia University -- his alma mater -- and been recognized with awards from Rideau Hall for his volunteer and philanthropic activities.

Loffreda becomes the 50th person Trudeau has named to the upper chamber since taking office in late 2015.

Trudeau says in a statement that Loffreda's service to his community and province makes him a great choice to represent Quebec.