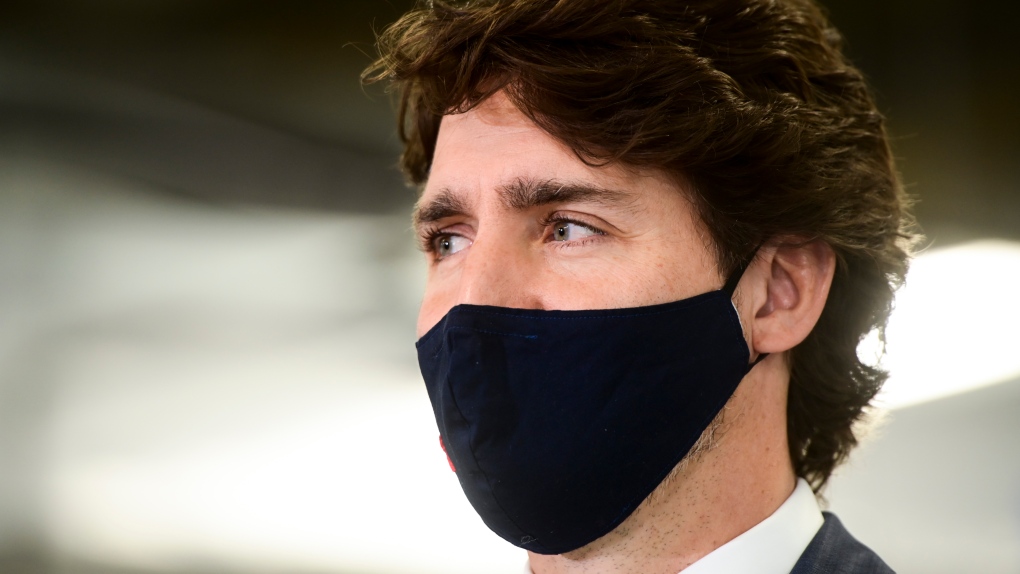 OTTAWA -- The Trudeau government is pressing ahead with efforts to counter economic-based threats to national security, such as theft of valuable intellectual property and damage to critical energy and information networks.

In its newly published plan for the coming year, Public Safety Canada says it will lead the development of a comprehensive framework across the government to deal with the broad range of risks to Canada's economic well-being.

The government says in a few short years, the threat landscape -- once dominated by the scourge of international terrorism -- has evolved dramatically as potential adversaries develop new and aggressive tactics made possible by the rapid spread of technology.

Canada has already taken steps during the economic uncertainty of the COVID-19 pandemic to more strictly scrutinize foreign investments.

Public Safety says it will continue to work with partners on assessing foreign investments under the national-security provisions of the Investment Canada Act and generally raise awareness about economic-based security threats.

It is important for the government to turn its attention to a strategic understanding of what constitutes threats to Canada's economic security and what can be done to defend against them, said Wesley Wark, an adjunct professor at the University of Ottawa and a senior fellow with the Centre for International Governance Innovation.

"This will require a greater investment in economic intelligence-gathering and economic threat assessments, which currently have no central focus or high priority within the Canadian security-and-intelligence community," Wark said.

"It is yet another adjustment we will need to make in a post-terrorism-centred national security world."

The Public Safety plan singles out ransomware, the malicious use of software to penetrate a computer system and hold data hostage, as "an increasingly common and indiscriminate threat."

While it notes some measures underway, the plan says addressing ransomware at the national level will require federal-provincial and private-public co-operation.

The risk profile is an important but slow-rolling project first launched years ago, Wark said. "It should have been produced before COVID-19 and if it had, it might have helped raise general government awareness of pandemic threats."

COVID-19 has also illustrated the need for a proper whole-of-government risk assessment strategy, he said.

He suggests carving the department into three entities, one to deal with emergency management, one to address national security and another for public safety issues such as human security and policing.