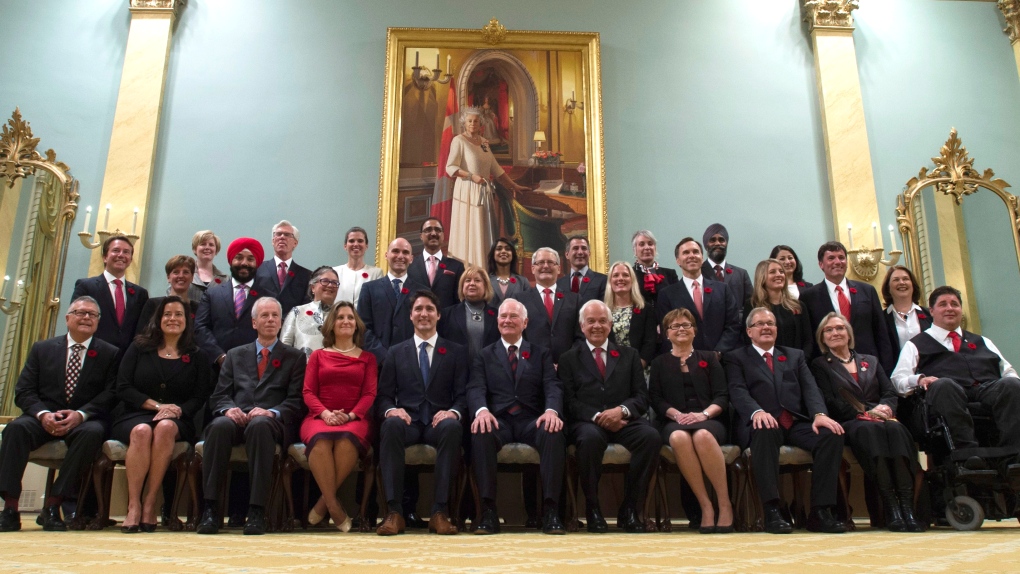 According to the Privy Council Office, the changes were made to “reflect the government’s priorities.”

Environment Canada has been renamed Environment and Climate Change Canada. One of Trudeau’s key campaign promises was to engage in international efforts to tackle climate change and show the world that Canada is serious about environmental issues.

Other name changes include:

Canada Post, which put on hold its plan to end door-to-door mail delivery across the country once the Liberals were elected, is now the responsibility of Judy Foote, the minister of Public Services and Procurement.

Another notice posted on the Privy Council Office’s website states the list of cabinet ministers who would succeed Trudeau in case he is unable to perform the duties of his office.