Tories force Feds to respond to more than 200 written questions 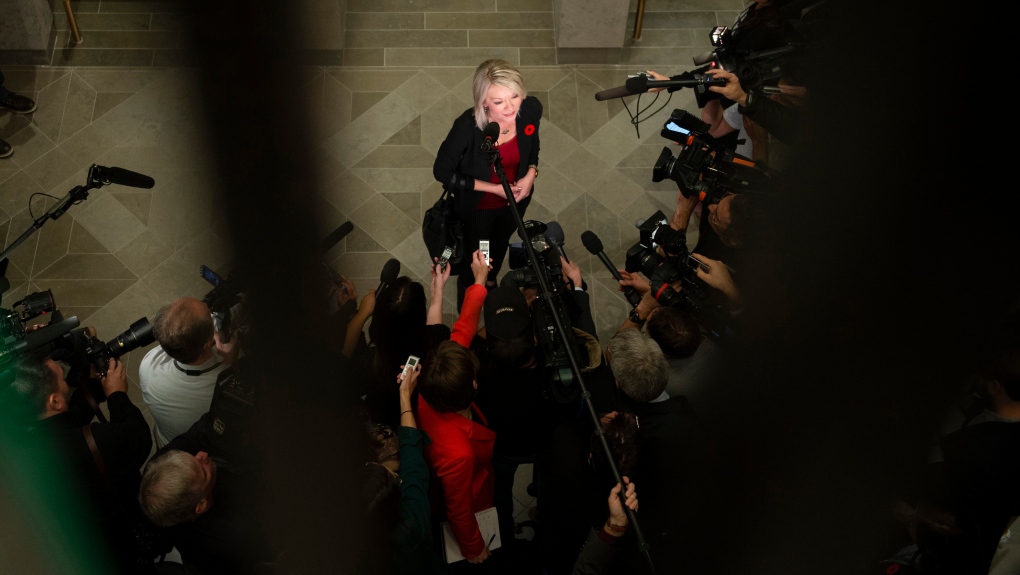 OTTAWA -- Less than a week into the new Parliament, the Conservative party has embarked on their first major procedural endeavour for government accountability.

The Tories have done so by tabling more than 200 questions in the House of Commons, requiring the government to respond within 45 days. That means the responses will have to start rolling in by late January, potentially forcing those tasked with responding to spending some of the holiday season working on it.

The questions range from the use of government aircraft, political endorsements, and how many people are bound by cabinet confidence around the SNC-Lavalin affair, to how much the government has spent on stock images and photography services in the last year.

There are also requests for updates on the number of RCMP officers employed by province, the status of departmental bed bug infestations, and on how many homeless veterans are currently on the government’s radar.

While the Conservatives are not the only opposition party that’s tabled questions this week, they have presented the most.

Written questions, also called "order paper questions" are a mechanism that allows MPs to gain access to more lengthy or detailed information than they could ascertain during an oral question during question period.

MPs are limited to four questions on the order paper at one time, and the responses are presented by the respective parliamentary secretary to the minister in charge of the file or department.

"Conservative Members of Parliament from every region of the country submitted questions to force Justin Trudeau’s government to answer," said Bergen in the statement. "This will force the Liberals to be more transparent about a range of topics including their many scandals, deficit spending and matters pertinent to local constituencies."

The answers can range from one-line responses, sometimes stated orally in the Commons, to the tabling of numerous pages of information and charts.