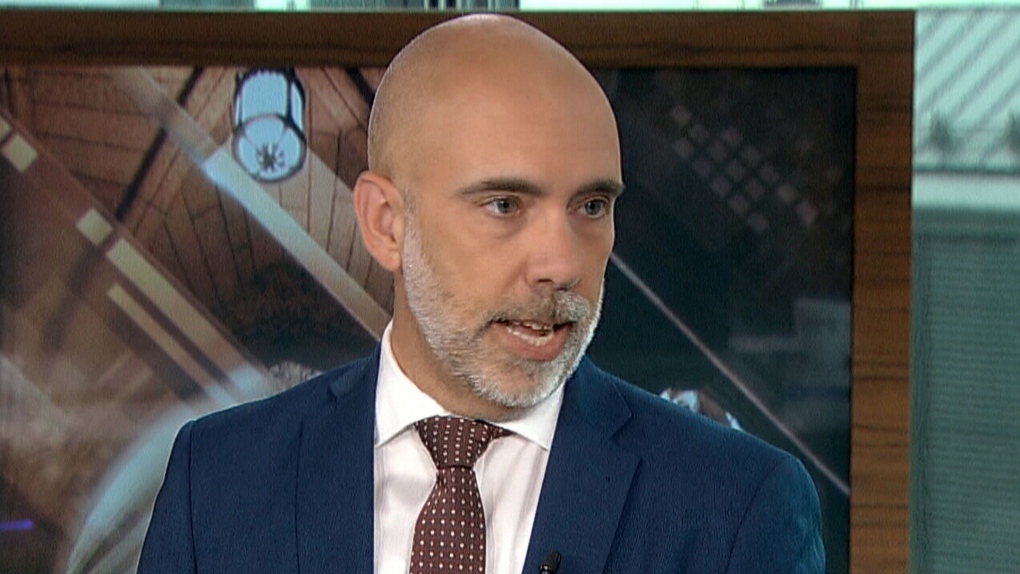 OTTAWA -- Some of the country's highest earners could end up getting more benefit from the Liberals' new income-tax cut than those at the lower end of the income scale, the federal spending watchdog says.

A report Tuesday from the parliamentary budget office says Canadians making between about $160,000 and $227,500 will, on average, save about $257 a year in taxes once the tax cut is fully implemented in 2023.

The Liberals originally sold the measure as helping low- and middle-income earners, while ensuring those at the high end of the income scale didn't get to pocket any savings.

But the budget office says that isn't likely to happen based on how the Liberals set up the income-tested tax break.

As it stands, high-income earners could claim the tax credit for spouses or children who earn little or nothing and benefit from the income-tax change, even if they themselves technically earn too much to qualify.

"You'd think that those above the income cutoff threshold for the basic personal amount would not benefit in any sense, but they do," budget officer Yves Giroux said in an interview.

The change will mean that 900,000 people won't have to pay any income tax -- usually those at the very lowest end of the income spectrum, the PBO said. Overall, the budget office estimated that 21 million taxpayers will see some savings as a result of the change.

The tax break, which took effect Jan. 1 and is to be phased in over four years, increases the amount someone can earn before federal taxes kick in, lifting the amount ultimately to $15,000 from $12,300.

The Tories promised something similar during the election campaign, but the Liberals often criticized their proposed across-the-board tax break as helping the rich instead of the middle class.

A document tabled in the House of Commons by Middle Class Prosperity Minister Mona Fortier noted the government has "no official statistical measure of what constitutes the middle class."

New Democrats pressed the Liberals to shift their tax plan -- "Guess who benefits most? The wealthiest 10 per cent," critic Peter Julian said during question period -- but Finance Minister Bill Morneau said the means-tested measure will have a broad impact on millions of tax bills.

"It will help those people that are most in need of help and that's important for the future of our country," Morneau said.

The PBO report said individuals will have $218 in average annual tax savings when the cut is fully implemented in 2023. The average annual savings for families by that time would be $364.

Casting ahead to 2023, the PBO also projected what federal income tax brackets will look like to determine the tax-effect spinoff.

Giroux said how higher-earning families do their taxes to benefit from the changes will likely be an ongoing feature of the new regime, unlike the tax change the Liberals brought in after their 2015 election victory.

That change increased taxes on the country's top earners. Many shielded themselves from the new rules, but only for the first year they were in place.

Giroux's report said there will be just under $21.5 billion in lost tax revenues from the new tax cut through to March 2024. In December, the Finance Department reported the cost at $18.9 billion over the same period.

The federal deficit for the fiscal year that ends in March is expected to be $26.6 billion, about $6.8 billion deeper than originally planned. The deficit is to swell next year to $28.1 billion, and that's before accounting for the Liberals' election promises.

Speaking after a cabinet meeting earlier in the day, Morneau said his next budget will address "challenges that are facing the economy" as well as issues like climate change.