Timeline of key events in marijuana bill’s passage through Parliament 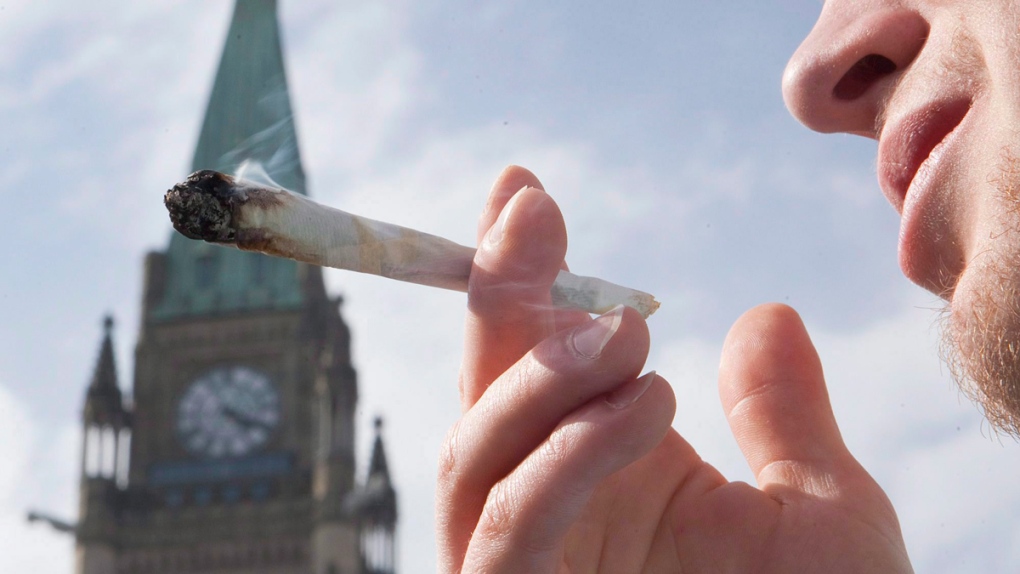 Senators are set to vote on Bill C-45, the Cannabis Act, at third reading in the Senate on Thursday, after studying the legislation for six months.

Here is a timeline of important moments for Bill C-45, otherwise known as the Cannabis Act, during its legislative journey through the House of Commons and Senate.

September 2017 – The bill was amended by the House of Commons Health Committee. After marathon testimony that saw more than 100 witnesses come before the committee, MPs from all sides agreed to cut out the height restriction on homegrown marijuana plants, as well as more than 20 other mainly technical changes.

November 2017 – The legislation was passed by the House of Commons by a vote of 200 to 82. From there it was sent to the Senate, where Conservative senators were already discussing potential efforts to delay the bill. 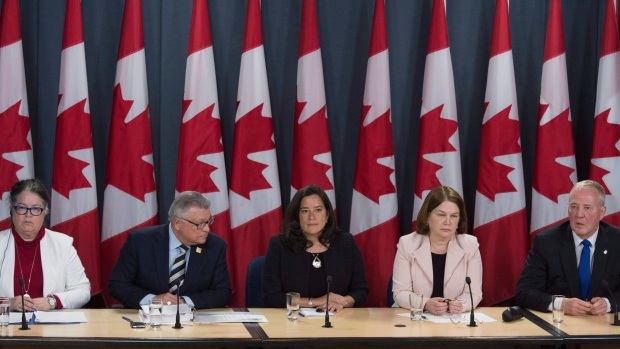 December 2017 – The bill was first debated in the Senate, brought forward by Senate sponsor, Independent Senator Tony Dean. In total, Bill C-45 had 13 days of debate at this stage.

February 2018 – Senators passed a timeline for Bill C-45, spelling out the schedule for the bill at each stage of the legislative process, with the final vote happening on or before June 7. This move pushed back the government's desired timetable for pot to be legal, initially expected for July 2018.

Also in February, the Senate held a special televised hearing to question the government's lead team on the marijuana bill. 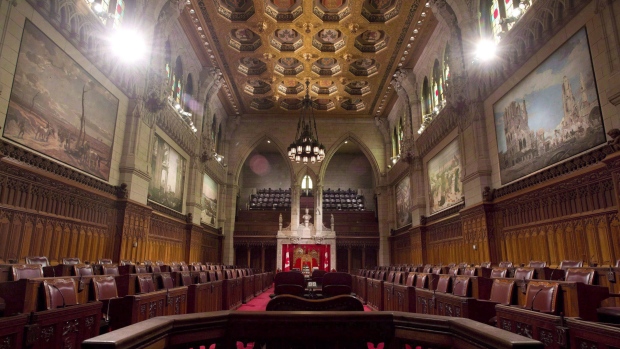 March 2018 – After some concern the second reading vote would be close and result in the extremely uncommon killing of a government bill by the Senate, senators passed the bill on to the committee stage with a vote of 44 to 29.

The bill was then sent to the Senate Social Affairs, Science and Technology Committee, in addition to receiving supplementary scrutiny from four other committees: the Aboriginal Peoples Committee; the Legal and Constitutional Affairs committee; the National Security and Defence Committee; and the Foreign Affairs and International Trade Committee.

May 2018 – The supplementary committee studies were concluded, with senators offering recommendations for changes that include delaying the implementation of a legal recreational regime for up to a year to better consult Indigenous people; and negotiating an agreement on the treatment of travellers at the U.S. border related to marijuana, that would include the kinds of questions that officials can ask.

After 18 meetings the main committee studying Bill C-45, the Senate Social Affairs Committee brought the bill back before the Senate as a whole with 40 amendments.

These changes were mostly technical but one significant alteration to the bill was to allow premiers to ban home-growing marijuana in their province or territory if they so choose.

The Senate adopted the committee's amendments on Bill C-45 and the legislation is now before the Senate as whole at third reading stage.

At third reading senators were able to debate and pass further amendments to the bill, as has already taken place.

In an effort to structure the remaining days of discussion, in late May Government Representative in the Senate Sen. Peter Harder passed a motion to structure debate each day by theme; this continued during the first week of June.

On May 31 senators debated issues relating to marijuana production, and home and agricultural cultivation. 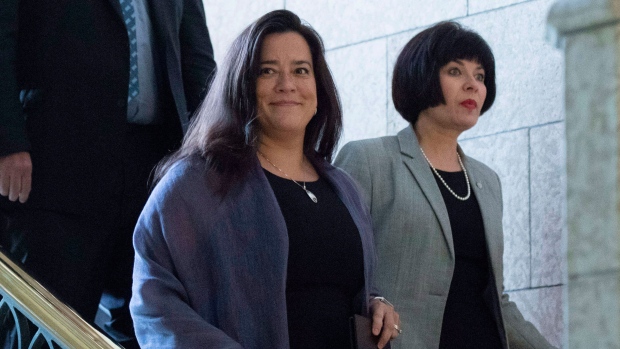 June 2018 – By the time the Senate had concluded its study on Bill C-45 it has passed more than 40 amendments to the bill, and sent it with changes back to the House of Commons following a vote on June 7.

On June 13, the government issued its response to the Senate amendments, saying it would accept most of the Senate’s changes, but several substantive reforms were rejected, including the Senate's attempts to change the bill to give the provinces and territories the power to ban home-grown marijuana; to prohibit pot producers from distributing branded merchandise; and setting up a registry for shareholders involved in marijuana companies.

This message was sent back to the Senate on June 18, after some debate in the House of Commons.

The Senate then spent time that day, and the day following deciding whether or not they would insist on some changes, or defer to the will of the elected MPs.

In the end, around 7:30 p.m. on June 19, the Cannabis Act passed by a vote of 52 to 29 with two abstentions from the Independent Senators from Quebec: Sen. Marie-Françoise Mégie and Sen. Rosa Galvez.

Royal Assent to officially pass the bill is expected by the end of the week.

October 2018 – Prime Minister Justin Trudeau announced in June that marijuana will be fully legalized across the country on Oct. 17. This is the date the new policy comes into force, and the new regime becomes the law of the land. Trudeau said the reason for the delay – as the initial date was expected to be earlier – was because the provinces wanted more time to implement the new regime than originally anticipated.