Tensions over Israeli-Palestinian conflict persist within NDP ahead of convention 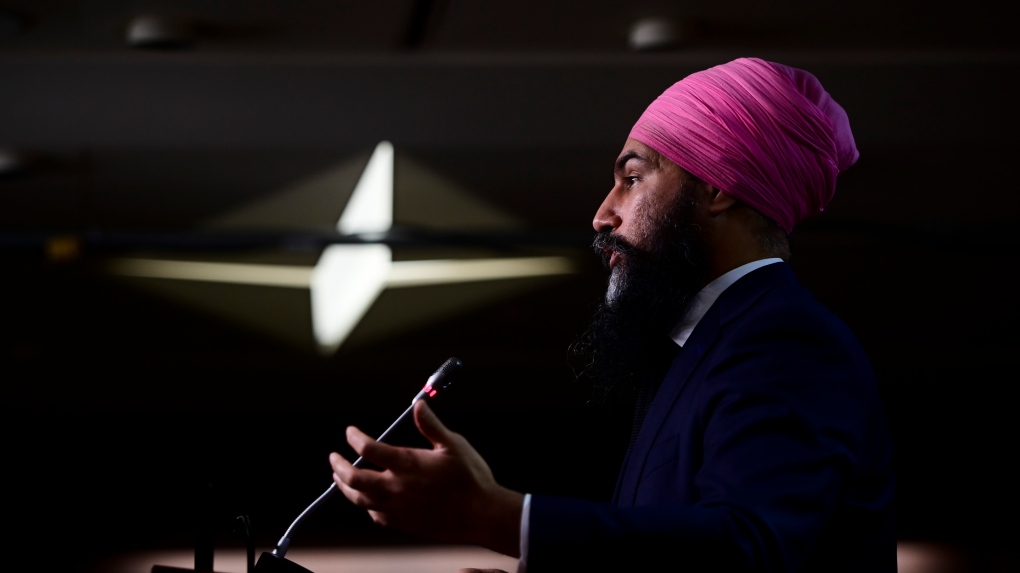 OTTAWA -- Tensions over anti-Semitism and the Israeli-Palestinian conflict persist within the NDP ahead of next week's policy convention.

The party has released its list of resolutions up for debate at the event, including a half-dozen that articulate solidarity with Palestinian causes or call for sanctions and stronger condemnation of Israel.

Dozens of NDP riding associations have endorsed one resolution that opposes a working definition of anti-Semitism set out by the International Holocaust Remembrance Alliance, arguing it is used to chill criticism of Israeli policy.

An advocacy group called the Canadian Foreign Policy Institute is applauding the associations for resisting what it dubs an "effort by anti-Palestinian lobby groups" to pressure party leadership into suppressing debate around the plight of Palestinians.

Groups that back the working definition of anti-Semitism say it crystallizes understandings of hateful rhetoric that includes demonization of the Jewish state.

Several New Democrats have condemned the definition that has already been adopted by the federal government, while others including Leader Jagmeet Singh say it can serve as a useful educational tool.

This report by The Canadian Press was first published March 31, 2021.