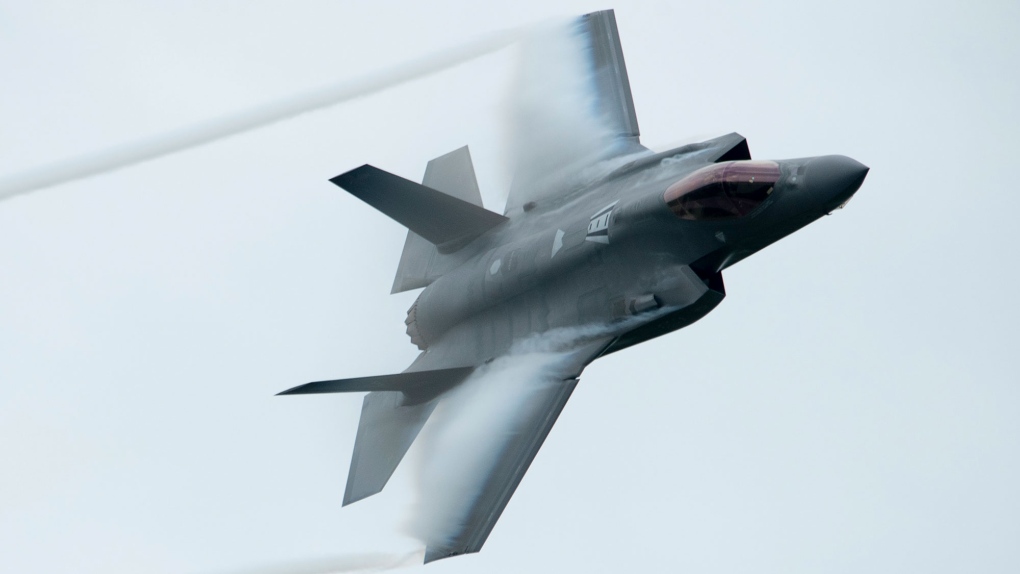 Swedish fighter-jet maker Saab is accusing Ottawa of not following the rules when it comes to its plan to purchase 88 F-35s.

The federal Liberal government announced in March that the F-35 had beaten out Saab's Gripen in the multibillion-dollar competition to select a replacement for Canada's aging CF-18 fighter jets.

Ministers at the time said the government would enter final negotiations with the U.S. government and defence manufacturer Lockheed Martin to nail down the final cost, delivery schedule and economic spinoffs for Canada.

But during a parliamentary committee appearance this week, Saab Canada President Simon Carroll said there should not be any negotiations because those details should have been included in Lockheed Martin's bid.

Carroll, whose company remains in the running if talks between Ottawa, Washington and Lockheed Martin break down, went on to accuse the government of not following its own guidelines for running the competition.

In a statement, Public Services and Procurement Canada says it is following the rules laid out to bidders to ensure a good deal for Canada.