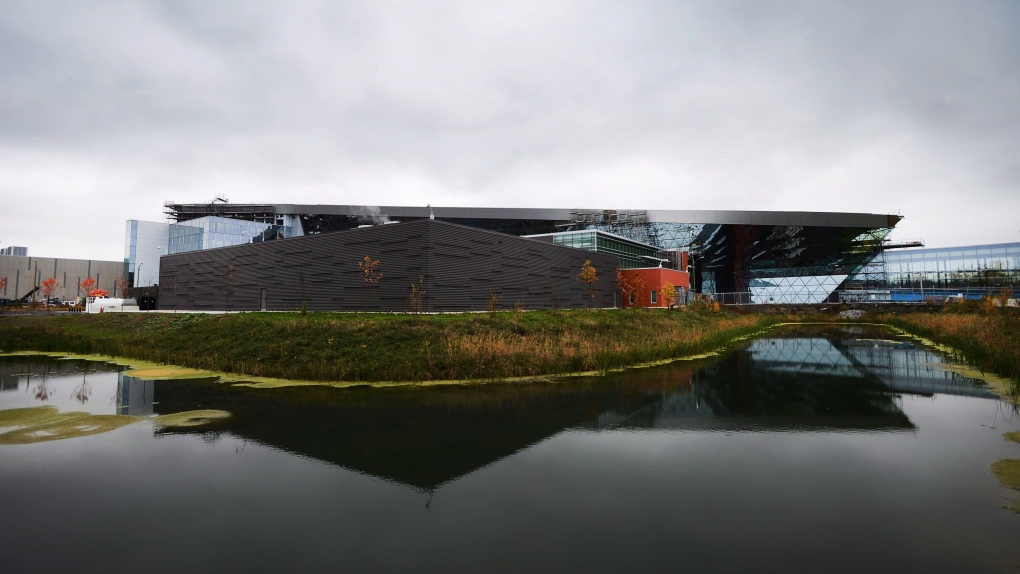 OTTAWA -- Canada's electronic spy agency won't say how often it shares information that could lead to someone being tortured in an overseas prison.

The Communications Security Establishment -- which monitors threats from foreign terrorists and spies -- has censored documents that spell out the figures, even though the RCMP and Canadian Security Intelligence Service have revealed such numbers in the past.

The reticence prompted Amnesty International Canada to say "much greater transparency" is needed from the Ottawa-based CSE.

The secretive CSE has been thrust into the national spotlight in recent years due to leaks by Edward Snowden, the former spy contractor who worked for the National Security Agency, CSE's American counterpart.

It is also among a handful of Canadian agencies, including the RCMP, CSIS, the Canada Border Services Agency and National Defence, bound by a government instruction that allows it to share information with foreign partners -- even when it means someone could be abused as a result of that exchange.

Public Safety Minister Ralph Goodale said earlier this year the Liberals will review the "troubling set of issues" raised by the foreign-sharing policy, enacted by the previous Conservative government.

A four-page 2010 federal framework document says when there is a "substantial risk" that sending information to -- or soliciting information from -- a foreign agency would result in torture, the matter should be referred to the responsible deputy minister or agency head.

In deciding what to do, the agency head will consider factors including the threat to Canada's national security and the nature and imminence of the threat; the status of Canada's relationship with -- and the human rights record of -- the foreign agency; and the rationale for believing that sharing the information would lead to torture.

Records obtained by The Canadian Press under the Access to Information Act offer a glimpse into how the CSE handled such cases in the first three months of 2015.

The quarterly report to CSE Chief Greta Bossenmaier, labelled Top Secret and for Canadian Eyes Only, told her the number of cases that required a "mistreatment risk assessment" and the level of risk associated with passing the information to others.

But those details were deleted from the publicly released version of the document.

Under the rules for deciding whether to share, the greater the risk, the higher the level of approval required. When the risk of mistreatment is low, a manager can decide. When the risk is substantial and cannot be managed -- for instance, by seeking assurances from the foreign agency that someone will not be harmed -- then the CSE chief or the defence minister must make the call.

The report says there were "no known instances" of a recipient country's non-compliance with conditions attached to information-sharing during the three months. But little else was disclosed.

The CSE faces "unique considerations" it must weigh when discussing details of assessments, said Christopher Williams, a senior spokesman for the intelligence agency. "With this in mind, we are not able to release the specific number you have requested without risking revealing insight into our capabilities."

However, the number and content of such assessments are reviewed by the independent watchdog who keeps an eye on the CSE, said Williams.

In addition, none of the requests in the three-month period involved a Canadian, all green-lighted information-sharing requests got the nod "to help mitigate foreign security threats," and requests are approved only after a thorough review, he added.

Amnesty's Neve said that when Canada shares intelligence information, there is a very real risk of contributing to torture.

The assessments are the safeguard meant to ensure that does not happen, he said.

"For Canadians to have any confidence that is the case we do, at a minimum, need details of how many assessments are being conducted, the breakdown of requests that are approved and denied, and some general information that conveys the basis for the decisions that have been reached."