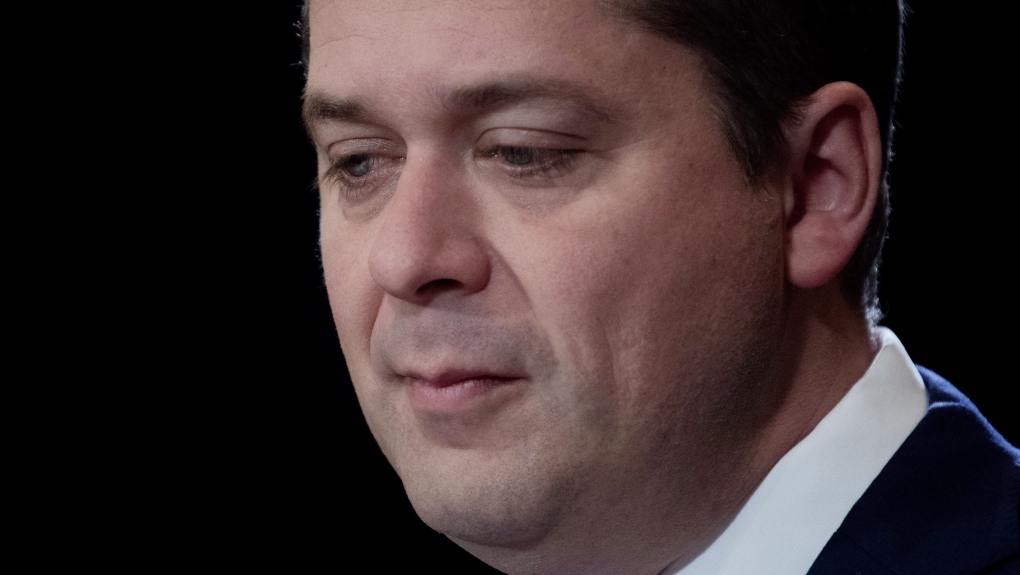 In a release issued Monday morning, Dagenais, who represents Quebec, said he would be joining the newly formed Canadian Senators Group.

"Andrew Scheer's beliefs about abortion and same-sex marriages led to a mass exodus of the Quebec vote that the party hoped to win with the excellent candidates who had been recruited for the election of 21 October," read the release.

Dagenais said the Conservatives "wasted a unique opportunity" in the federal election – a result he said would only be repeated "if the current leader and those who advise him remain in office as is the case at this time."

Because of this opinion, Dagenais said it would be "inappropriate" for him to remain in the Senate's Conservative caucus. He said the recent announcement of the breakaway Senate group presented him with a "logical choice" to express his views "unreservedly."

Dagenais said he would, however, maintain his membership of the Conservative Party of Canada as it's "the only political party in the country that conveys his economic and national security values."

Dagenais' criticism isn't the first that's been issued about Scheer's social conservatism. Scheer came under fire throughout the campaign for failing to clarify his personal beliefs on issues including same-sex marriage and abortion.

One week after the election, former Conservative cabinet minister Peter MacKay said the social conservatism question hung around Scheer's neck "like stinking albatross" during the campaign. MacKay also compared Scheer's election result to having a breakaway on an open net and missing the shot. He has since spoken in support of Scheer's leadership.

Newly-elected Conservative MP Eric Duncan, who is openly gay, told CTV's Your Morning earlier this month that the Conservative Party needs to rethink its approach to LGBTQ issues.

"I think we need to work on how we make ourselves a modern Conservative party, and that includes being more inclusive on that issue," Duncan said.

Scheer has declined to take part in Pride parades and has yet to apologize for comments he made in 2005 comparing same-sex couples to dogs. However, in 2016, Scheer voted in favour of removing the Conservative Party's definition of marriage as being between a man and a woman. He has also said he would not reopen the issue of same-sex marriage.

Dagenais said in his release that he "disagrees with certain social values" of the current Conservative Party leadership, which prompted his plan to jump ship.

The Canadian Senators Group (CSG) was created in early November with more than 10 senators flocking to the group from various caucuses. At the time, freshly-anointed CSG Leader Scott Tannas said the group is united by their approach to work and regional representation.

"Our group is about funding an independent research bureau that will serve our group, provide us with facts," Tannas said at the time.

"We're not going to try to sell each other behind closed doors and come to a group position. We will be debating each other in many instances."

The newly formed Canadian Senators Group said it was "happy to welcome" the "like-minded senator."

The release also welcomed Senator Percy Downe, who has previously served under a Liberal banner, to the burgeoning Senate group.

This caused other Senate dominoes to fall, as Downe had joined the newly formed Progressive Senate Group Nov. 14. His departure cause the Progressive group to fold just days after members of the now-defunct Senate Liberal Caucus had created it.