Scheer says he spoke to Conservative MP over abortion comment 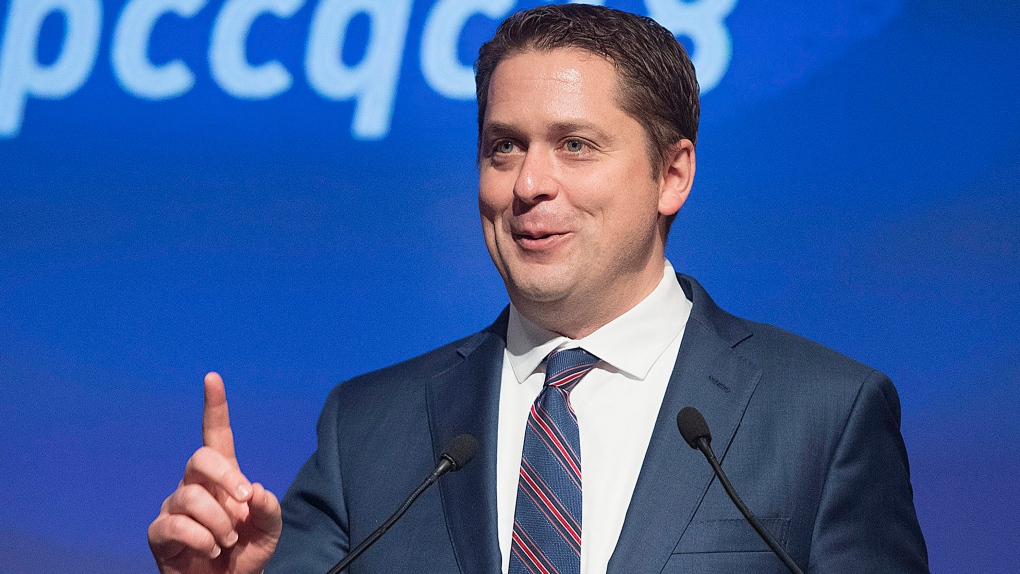 SAINT-HYACINTE, Que. - Conservative Leader Andrew Scheer says he has spoken with a Manitoba member of Parliament who made a controversial comment about abortion in the House of Commons.

But Scheer would not confirm what he said during his conversation with Ted Falk.

Falk caused a stir in question period on Wednesday when he responded to a statement by Prime Minister Justin Trudeau, who promised his government would always defend the right of women to have an abortion.

In response, Falk yelled out: "It's not a right!"

Scheer, who has said he's personally against abortion, told reporters in Quebec today that he respects the courts' decisions on the matter.