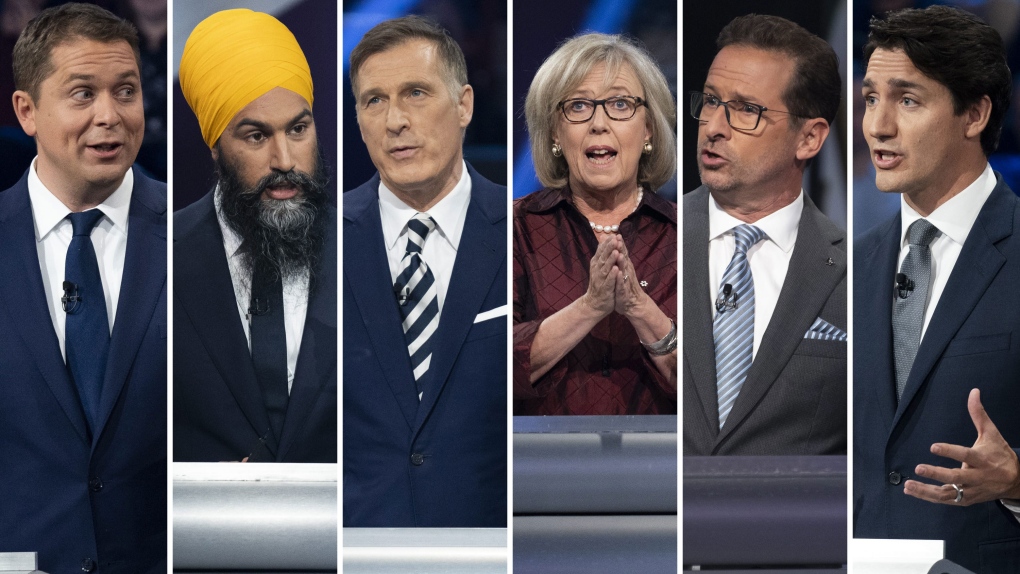 OTTAWA -- The official review of the leaders' debates from the last federal election suggests the organizing body be made permanent, but who gets to participate needs some tweaking.

The report of the 2019 Leaders' Debates Commission released today makes 11 recommendations overall about how the pivotal political events ought to be managed.

That includes a recommendation to make the commission itself permanent but also further removed from government control.

That would include ensuring the government doesn't set the criteria for participation, an approach that created controversy in 2019 when it initially excluded the upstart People's Party of Canada.

A consortium of TV networks used to organize the national English and French debates but in the 2015, then-prime minister Stephen Harper refused to participate in the English event.

After the Liberals won that election, they set up an independent commission in an effort to ensure national debates in both official languages, attended by all leaders, would take place.