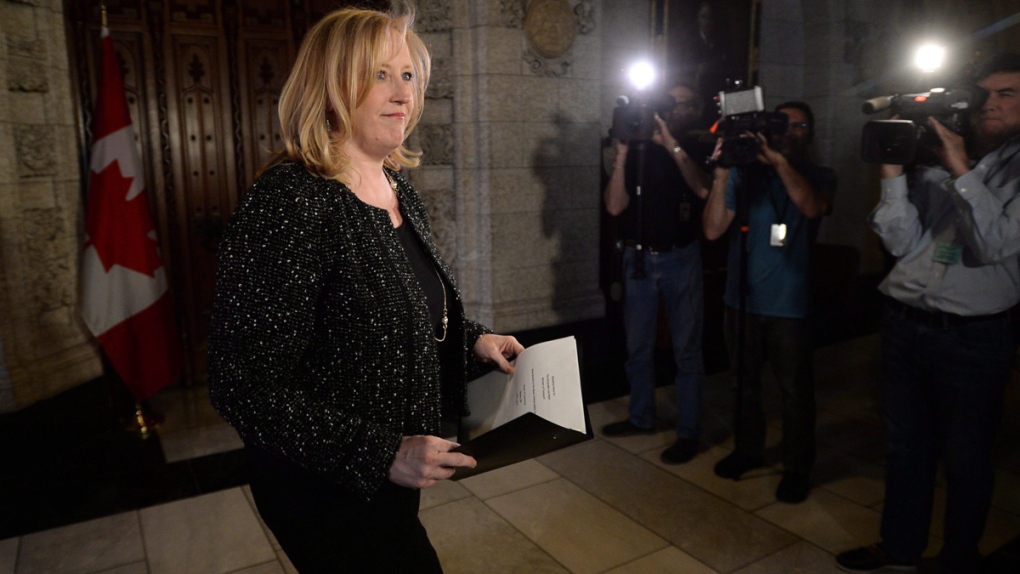 The first phase of the protocol will begin with a consultation at Pearson International Airport Wednesday night, Raitt said, adding that she expects similar consultations for other airports across the country.

"Basically, this consultation protocol should be adopted by every airport in Canada," Raitt said.

"I expect that the air sector will follow the spirit and intent of these sessions."

Raitt said the new protocol is designed to avoid the “disaster” spurred by new flight routes in the Toronto area that prompted complaints from residents who say the noise interferes with their quality of life.

The minister acknowledged the concerns of groups such as the Toronto Aviation Noise Group on Wednesday, and said that the consultations protocol is designed to help them join in the decision-making process.

If communities are concerned their local airports are not implementing the "industry-led" protocol, then they should contact their local MP or the minister directly, she said.