Public Safety once again a sprawling portfolio of pressing concerns 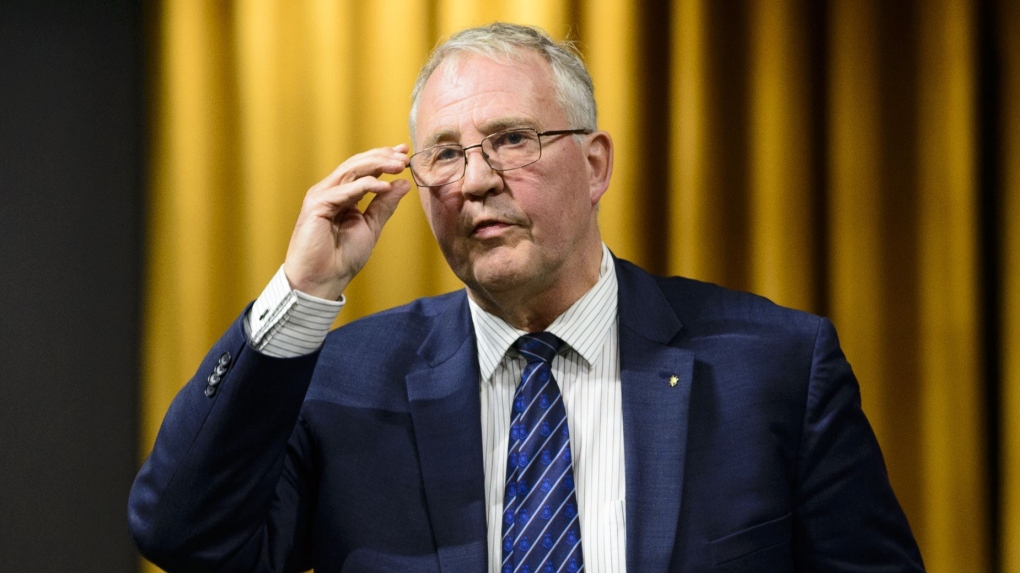 Minister of Border Security and Organized Crime Reduction Bill Blair stands during question period in the House of Commons in West Block on Parliament Hill in Ottawa on Tuesday, Feb. 5, 2019. THE CANADIAN PRESS/Sean Kilpatrick

Following Goodale's defeat in the recent election, Blair is now leading a reunified public safety department and juggling the many pressing responsibilities that go with it, from tackling gun violence to modernizing the RCMP.

The decision to bring the elements back under one roof comes as the emergency-management strand of the portfolio takes on new prominence and occupies more ministerial time.

Disasters such as floods and wildfires are becoming more common and severe across the country, due in part to climate change.

Goodale helped manage the federal response to disasters such as the wildfire in Fort McMurray, Alta., oversaw financial assistance to affected provinces and territories, and worked on reducing the impacts of hazardous events on communities.