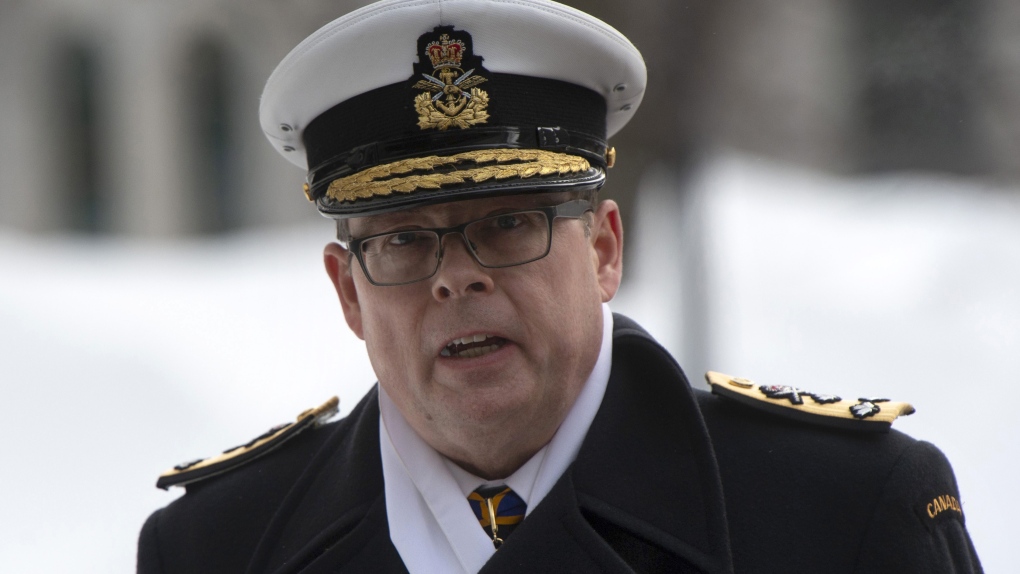 OTTAWA - The Public Prosecution Service of Canada says it never sought or received instructions from the government over the breach-of-trust case against Vice-Admiral Mark Norman.

Norman's legal team raised questions in court Monday about the independence of federal prosecutors after the prosecutors and lawyers from the department that supports Prime Minister Justin Trudeau spoke several times last year.

At one point in Monday's hearing, one of his lawyers argued the discussions between the Crown lawyers and Privy Council Office were "more concerning" than allegations the Prime Minister's Office tried to intervene in the criminal case against SNC-Lavalin.

In a statement Tuesday, the federal prosecution service says the conversations with lawyers for the Privy Council Office were part of normal trial preparations.

They included identifying "potential witnesses who could explain issues of cabinet confidence," particularly as it applies to the top official at the Privy Council Office -- the clerk, who's also the country's top civil servant.

Kathleen Roussel, the director of public prosecutions, says in a statement that she is confident her prosecutors do their jobs "independently and free from any political or partisan consideration."