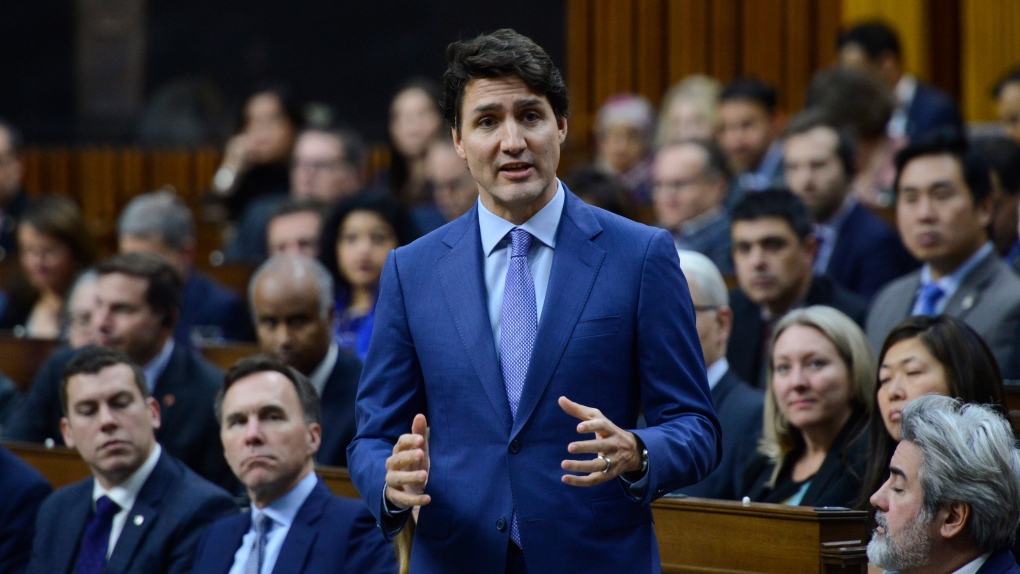 Prime Minister Justin Trudeau answers a question during question period in the House of Commons on Parliament Hill in Ottawa on Wenesday, Dec. 11, 2019. THE CANADIAN PRESS/Sean Kilpatrick

The list of 39 – six of whom are designated to the Ministry of Economic Development and Official Languages under Melanie Joly – include rookie and veteran MPs. Unlike the gender-balanced team around his cabinet table, those who assist them are predominantly men.

Parliamentary secretaries have no formal role in the cabinet decision-making process – their main duty is to support their minister, step in during absences, and be the conduit for communication between the higher-ups in the ministry and the rest of caucus.

This is also a chance for the Prime Minister’s Office to test the abilities of rookie MPs who may one day fill cabinet seats themselves.

“Today, I can announce a dynamic and diverse team of parliamentary secretaries who will work tirelessly with their ministers and colleagues to make progress on the issues that matter most to Canadians,” said the prime minister in a press release released Thursday.

On Wednesday, the Liberals quietly reneged on a parliamentary reform promise to suspend parliamentary secretaries’ ability to vote on House committees.

In the last Parliament they’d moved to amend this provision in order to establish more independent committees.

Now, facing the realities of a minority government where opposition parties have the majority of seats on House committees, the Liberals have backtracked on that decision.

And, here are the regional economic development roles that will all fall under Joly. Also in the press release: an update / clarification on the ties of AG/Justice minister. pic.twitter.com/6TE4WNf4AY