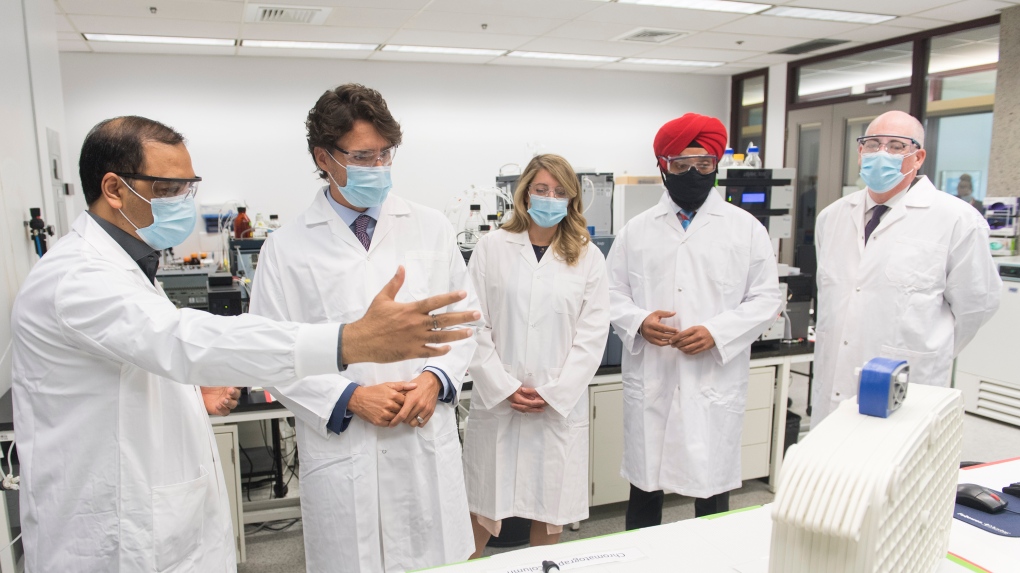 OTTAWA -- The head of the Public Health Agency of Canada is showing no sign he'll release unredacted documents about the firing of two scientists at Canada's highest security laboratory - despite the prospect of being publicly shamed in the House of Commons for his refusal to turn them over.

PHAC president Iain Stewart is telling the Commons health committee that he is bound by law to protect national security and privacy rights.

He says nothing in a House order to produce the documents relieves him of that obligation.

Opposition parties joined forces earlier this week to pass a motion finding PHAC in contempt of Parliament and summoning Stewart to appear Monday before the bar of the Commons to be reprimanded by the Speaker and to produce the documents.

Stewart says he looks forward to Monday “as it comes.”

Opposition parties are trying to find out why scientists Xiangguo Qiu and her husband, Keding Cheng, were escorted out of Winnipeg's National Microbiology Laboratory in July 2019 and subsequently fired in January.