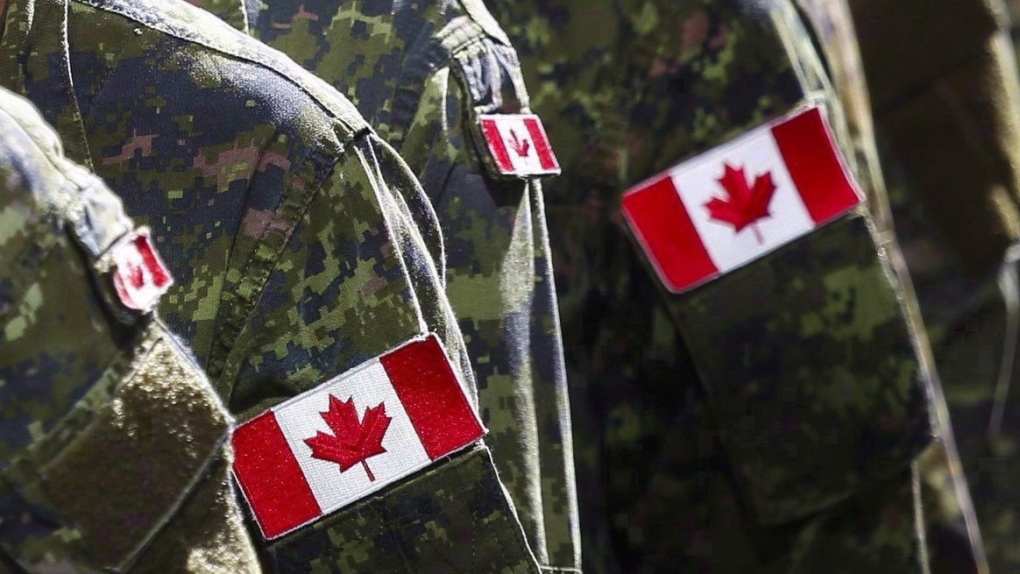 Members of the Canadian Armed Forces march at a parade in Calgary on July 8, 2016. THE CANADIAN PRESS/Jeff McIntosh
OTTAWA -

Permanent residents can now apply to join the Canadian Armed Forces, regardless of whether they have been trained by a foreign military.

It's the latest effort by Canada's military to boost recruitment numbers, which are lagging well behind the target of adding 5,900 new members by March.

Officials have blamed a series of factors including the COVID-19 pandemic and reputational issues stemming from a number of high-profile sexual misconduct cases for the current shortfall of nearly 8,000 soldiers, sailors and aviators.

Until now, permanent residents in Canada could sign up only if they were skilled professionals who were trained by foreign militaries, but the federal government is now broadening the pool of applicants.

The Department of National Defence says joining the military can help permanent residents gain citizenship, in part because their applications are given priority by immigration officials.

On October, chief of the defence staff Gen. Wayne Eyre ordered an immediate halt to all non-essential activities in favour of boosting military recruitment and retention.

The Armed Forces has also been pushing for greater diversity in its ranks, with targeted recruiting of under-represented groups and efforts to create a more inclusive workplace by doing things like easing dress rules.

This report by The Canadian Press was first published Dec. 5, 2022.