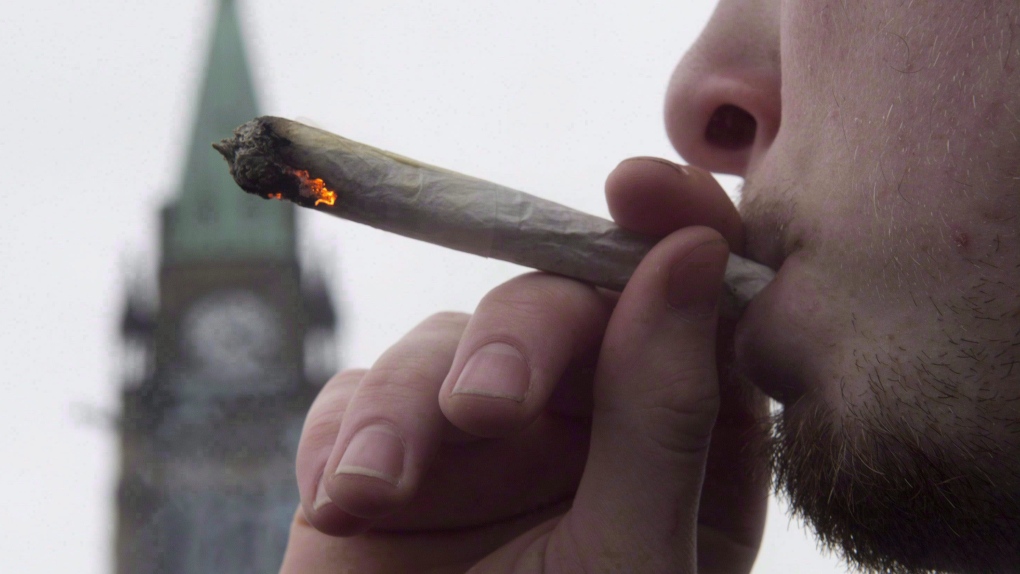 Marijuana is expected to be legal in Canada by July 1, 2018. (Adrian Wyld/The Canadian Press)

OTTAWA –The House of Commons Health Committee has completed its study of Bill C-45, the government’s bill to legalize marijuana, and has made some tweaks to the government’s proposal, including cutting out the height restriction on homegrown marijuana plants.

The original version of the legislation proposed by the government stated that when growing marijuana plants at home, the maximum plant height would be 100 centimetres. Now, any references to a specific height have been removed from the bill.

During the marathon testimony that saw more than 100 witnesses come before the committee, the point was raised that if a plant owner let their plant grow one centimetre too tall, they’d become a criminal.

Despite a wide range of other serious concerns about the legislation—from the impact on youth and the bill staying silent on edibles, to provinces and police forces’ preparedness—no other substantive amendments were passed.

The committee spent several hours over Monday, Oct. 2 and Tuesday, Oct. 3 considering amendments. The Liberal majority defeated the amendments proposed by the NDP at committee, while the Conservative members voted against all proposed amendments as they are opposed to marijuana becoming legal.

The committee did make more than 20 other mainly technical changes to Bill C-45, including adding the definition of a medical emergency as it relates to a psychoactive substance, for the purpose of exempting people from any potential charges if they call for help.

The legislation will also now be reviewed and reported back to Parliament three years after coming into force.

Other tweaks made were to the wording around promotion and ticketing; and it makes a related amendment to the Non-smokers’ Health Act, to address concerns around marijuana in the workplace. The committee added a definition of work space to essentially be any indoor or outdoor space where employees perform duties of their employment.

The government is eyeing July 2018 as their target to have marijuana legalized in Canada.