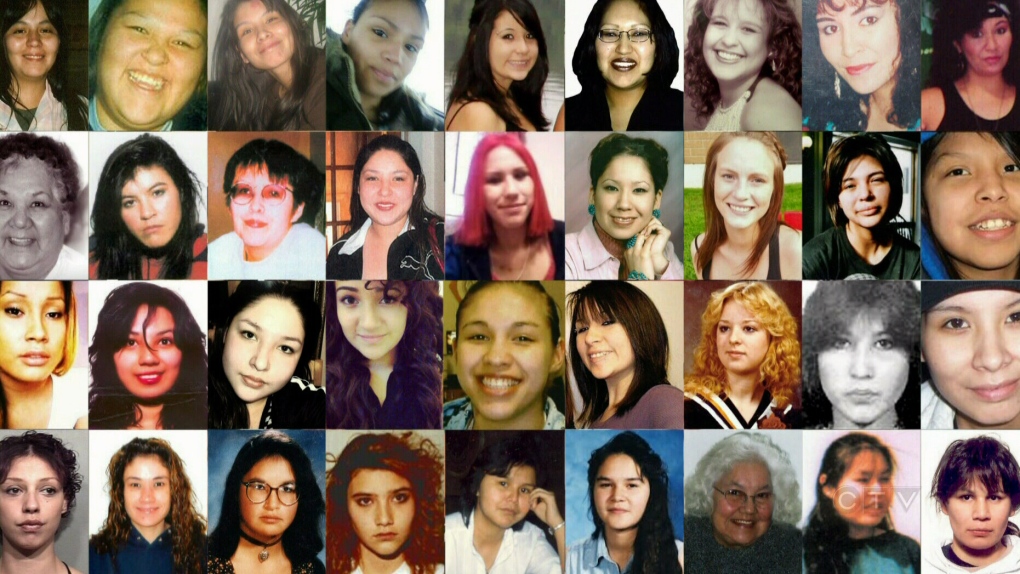 Indigenous Affairs Minister Carolyn Bennett is scheduled to make an announcement Tuesday on the subject of a national inquiry into missing and murdered indigenous women.

Bennett will be flanked by Justice Minister Jody Wilson-Raybould and Status of Women Minister Patricia Hajdu.

Following the announcement, Prime Minister Justin Trudeau is expected to address a group of First Nations leaders who have gathered in Ottawa.

Bennett said earlier last week that the government plans to launch pre-inquiry consultations, with the victims' families and other stakeholders, in the near future.

She indicated that the consultation is vital to address core issues related to the inquiry, such as its design, the amount of commissioners, the length, the number of families involved and the terms of reference.

Bennett has said that she hopes to model the government's approach after the 1996 Royal Commission on Aboriginal Peoples, which included a consultation process.

The Liberals have promised to spend $40 million on the inquiry, which is expected to be rolled out in the spring of 2016.

When asked about the upcoming announcement, Conservative Interim Leader Rona Ambrose said Monday that her party "supports" the study and the "most important thing is to hear the voices of the women and families."

"I believe very strongly that anything we can do as a Parliament to support what is a very tragic situation among aboriginal women in this country – they are five times more likely to suffer violence than non-aboriginal women – that we need to do everything we can," she said.

Her position stands in opposition to Stephen Harper's approach to the issue. As prime minister, Harper refused to hold a national inquiry into missing and murdered aboriginal women, choosing instead to frame it as a criminal justice issue.

Ambrose also urged the Liberals to ensure the inquiry is done "thoroughly" and to move ahead with it "as quickly as possible so we continue to help these women."

She added that the previous Conservative government had already created programs to end violence against women, and will work to ensure the Liberals don't neglect similar initiatives.

Calls for a national inquiry into the issue have been growing since an RCMP review last year found that 1,181 indigenous women have been murdered or gone missing since 1980 -- 164 missing and 1,017 homicide victims.