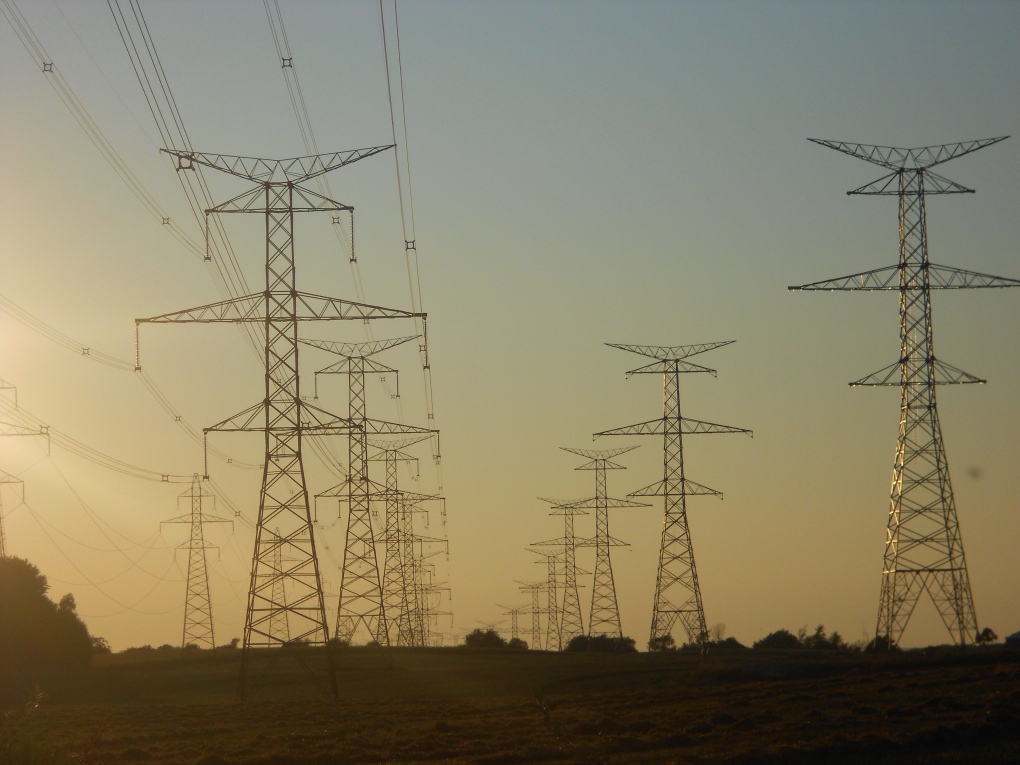 TORONTO -- Ontario Power Generation has been given approval by the province's energy regulator for a 10 per cent increase in the rate it is paid for electricity.

The Ontario Energy Board says OPG had requested an increase of 23.4 per cent, which it says would have added $5.31 to the typical monthly residential hydro bill.

However, the board decided on "a significant reduction" in OPG's request, and approved an increase of approximately 10 per cent, but it did not estimate the impact on residential ratepayers.

Electrity is just one of many components that make up a residential hydro bill.

The Energy Board cut $100 million a year from OPG's proposed operations, maintenance and administration budget for both the nuclear and hydroelectric sides of the utility.

It also cut $88 million from OPG's request for a $1.35-billion-dollar addition to the rate base to complete the Niagara tunnel project.

OPG says it hasn't been granted an increase in its base rates since 2008, and this is only its second increase since 2005.