No decision on Huawei and 5G before fall federal election call: Goodale 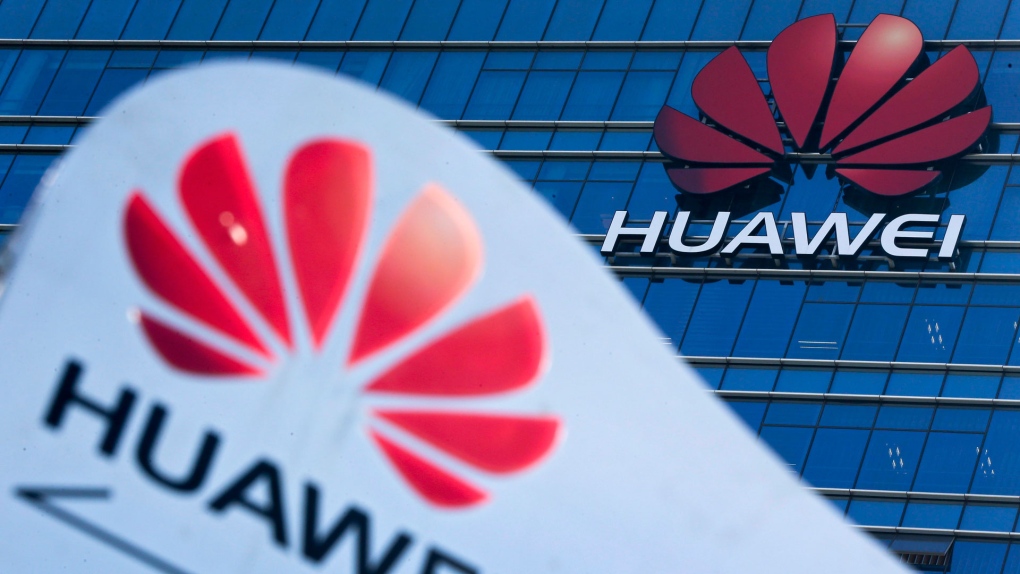 An information board for employees' shuttle bus is on display near the Huawei office building at its research and development centre in Dongguan in south China's Guangdong province on December 18, 2018. (THE CANADIAN PRESS / AP, Andy Wong)

OTTAWA -- Canadians will have to wait until after this fall's federal election to find out whether Chinese tech giant Huawei can provide equipment for the country's next-generation 5G wireless network.

Canada needs more information from the United States about the nature of the potential security threat the U.S. believes the company poses, Public Safety Minister Ralph Goodale told The Canadian Press, and it likely won't come before campaigning begins for the Oct. 21 election sometime in early September.

"I think at this stage, with the amount of time that's left between now and the issuing of a writ, that it is unlikely for that decision to be taken before an election," Goodale said Tuesday from London after a major meeting between Canada and its Five Eyes intelligence allies -- the United States, Britain, Australia and New Zealand.

The meeting began with divisions over whether to let Huawei supply the equipment for the 5G system. The U.S. and Australia have banned the privately owned company, citing concerns that it is an organ of Chinese military intelligence -- a charge the company denies, insisting it is wholly owned by its employees.

Meanwhile, Goodale said Canada will continue a vigorous and ongoing review of which company is best suited to provide the equipment for the country's powerful new 5G technology, widely seen as the necessary backbone for the coming wave of transformative artificial intelligence.

Goodale said he was pressed on the issue by his American and Australian counterparts, noting that Canada's federal election is looming.

"I think the process is going to take longer than that," Goodale said.

Conservative Leader Andrew Scheer reiterated his view that Huawei should be banned from participating in Canada's new 5G network. But he said if the Liberals disagree, they should make that decision now and be prepared to defend it during the election.

Goodale said Canada, like Britain, is "seeking clarity" on the specific nature of the security threat that the U.S. sees in Huawei's technology. He hinted that the American concerns might be linked to the ongoing trade war between the U.S. and China.

"You do have, from time to time, senior American officials commenting to the effect that this may be resolved in the context of trade negotiations," Goodale said. "So my request to the United States, once again, is we need clarity with respect to the United States' position."

Until Canada has a clearer view of the U.S. position, "we have concluded that it would be wrong to make specific decisions in relation to Huawei."

The Five Eyes also sharpened their focus on protecting children from online sexual predators, giving more attention to the subject than ever, Goodale said.

Patel said prior to the summit that Britain is a global leader on national security and child protection and remains committed to working with its close partners to confront the challenges.

"There are so many children that are victimized for years and years and years into their adulthood when those images remain lingering on the internet," he said. "While we appreciate the progress that's been made, the effort has to be accelerated."

Goodale and his fellow ministers proposed a set of principles for countering offensive material that they want to see up and running by the end of the year. Goodale and his counterparts have pressed the internet companies to better police their content, they have often met with resistance.

"We thought there would be some argument or some pushback from the companies. We were pleasantly surprised that there was none."