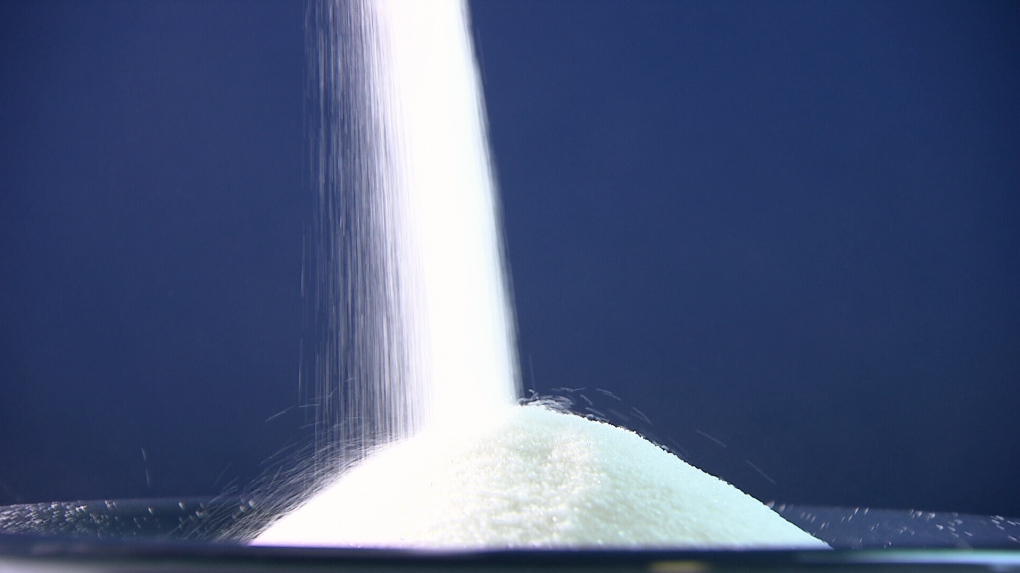 A new bill was proposed on Wednesday, to ban the advertising and sale of junk food to children under the age of 13.

Conservative Sen. Nancy Greene Raine unveiled the details of Bill S-228 which would amend the Food and Drugs Act to make it illegal to package and advertise junk food, sugary drinks, chewing gum and anything unhealthy that can be mixed with food (such as syrups and sauces) to pre-teen children across Canada.

According to a press release from the Stop Marketing to Kids Coalition, as much as 90 per cent of the food marketed to young children is high in salt, fat and sugar. Advertisers use cartoon characters, video games, celebrities and gifts and giveaways to influence pre-teens.

"It's not fair. Kid's brains aren't developed enough to understand the effect and the information given to them. The use of cartoon characters is manipulative," Greene, who is a grandparent, told CTVNews.ca in an interview Wednesday.

The proposed legislation follows on the heels of a report from the Standing Senate Committee on Social Affairs, Science and Technology outlining the mounting obesity rates in Canada. The report recommended the ban as well as restructuring Canada's Food Guide.

"I've become more aware of this issue over the years. The rising rate of obesity in Canadian children has many factors. There is no silver bullet," said Greene.

The senator has backing from the Heart and Stroke Foundation of Canada, the Stop Marketing to Kids Coalition, the Childhood Obesity Foundation and the Canadian Cancer Society.

"Legislation will protect kids, support parents as they teach their children healthy habits, and ensure all companies have to play by the same rules. We urge the government to move quickly to make this a reality," said Dr. Tom Warshawski, Chair of the Childhood Obesity Foundation, said in the press release.

Similar legislation has existed in Quebec since 1980. A 2012 UBC study of the province's Consumer Protection Act found that people in Quebec bought less junk food, and their children tend to weigh less than their North American counterparts.

Greene reinforced that Bill S-228 is non-partisan and said that she has the support of both Senator Art Eggleton and Health Minister Jane Philpott.

"This bill has been on my bucket list since the beginning of my time on the Senate," she said.

Health and fitness has been in Greene's wheelhouse throughout her career. She successfully passed a bill in 2015, making the first Saturday in June National Health and Fitness Day.