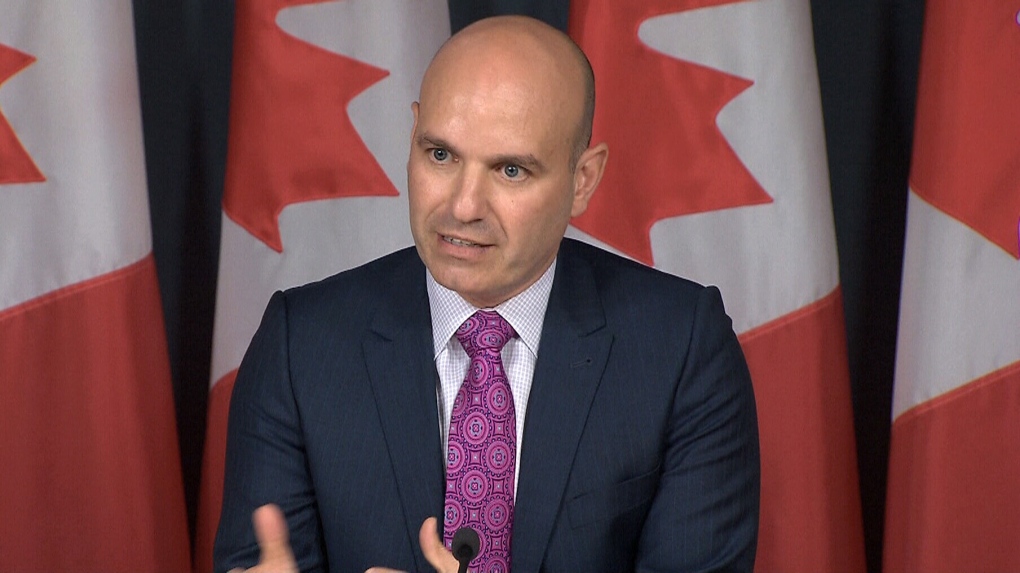 OTTAWA -- The federal NDP is denouncing the Trudeau government's decision to deny summer-job funding to groups that refuse to affirm a woman's right to have an abortion, calling it unnecessary and offensive.

The Liberals recently introduced the new policy to the Canada Summer Jobs program, which has provided grants to employers for years to help subsidize the cost of hiring students for summer work.

But the move has sparked outrage from churches and other faith-based organizations, who say they are being forced to choose between their spiritual values and funding that helps run programs that have nothing to do with abortion.

NDP ethics critic Nathan Cullen says the new policy is comparable to the Harper government's move several years ago to strip funding from aid organizations that supported abortion -- just on the other side of the debate.

Cullen says the only test should be whether the summer-job funding will be used for a good purpose and, if the Liberals are trying to protect the Charter of Rights and Freedoms, that job is better left to the courts and the police.