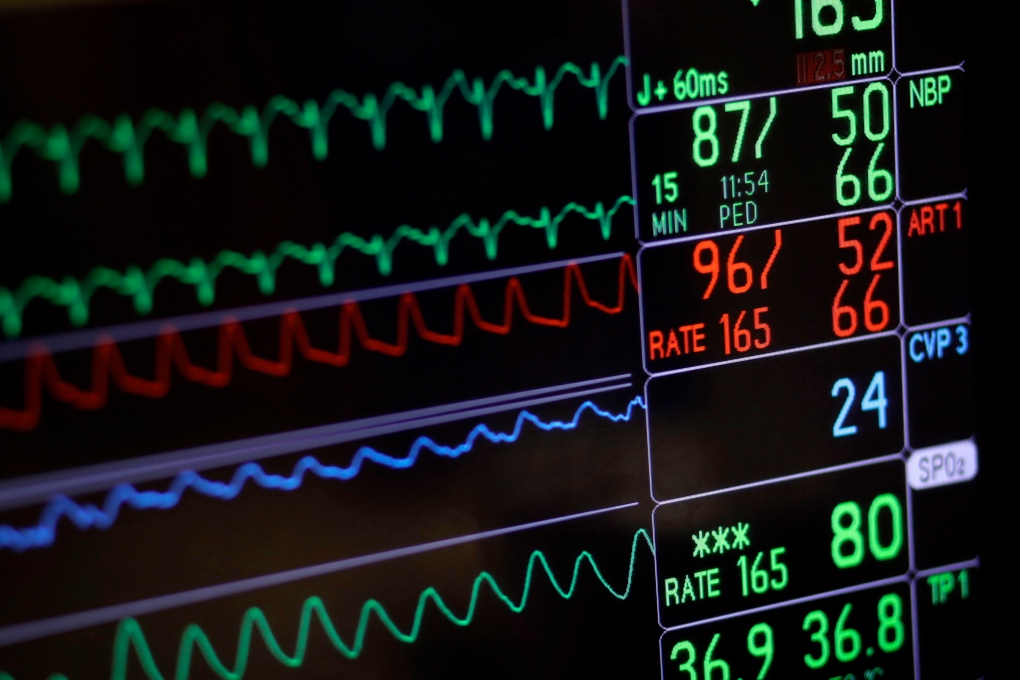 An expert told a special joint committee of the House of Commons and Senate that people with mental disorders can suffer for decades, and their distress is equally as valid as someone suffering physical pain.

People suffering solely from mental disorders are due to become eligible for assisted dying in March, and Dr. Justine Dembo, a psychiatrist and medical assistance in dying assessor, also cautioned the committee about perpetuating stigma about mental illness.

Mental health advocates warn it is harder to predict the outcomes and treatments of mental illnesses, and a wish to die is often a symptom, but an expert panel earlier this year said existing eligibility criteria and safeguards in medically assisted dying legislation would be adequate.

Both arguments were made today by a handful of witnesses appearing before the committee, which is deliberating what policies to recommend to lawmakers ahead of the March deadline.

“I don't believe there were any safeguards recommended,” she said.

She resigned from the federal government's expert panel on MAID and mental illness in December 2021. She said there was no space to identify how vulnerable people could be protected.

The panel released its report May 13, concluding that existing eligibility criteria and safeguards would be adequate “so long as those are interpreted appropriately to take into consideration the specificity of mental disorders.”

Dembo, who was one of the expert panel members, said following those guidelines for people with mental disorders “would ensure an extremely comprehensive, thorough and cautious approach.”

She told the committee people with mental disorders can suffer for decades.

“To say someone with mental illness just shouldn't be eligible, with that big of a blanket statement, where people don't even get the chance to be assessed as individuals unique in their circumstances, to me is very stigmatizing,” she said.

A final report from the committee, complete with recommendations that address other areas including access for mature minors, advance requests, the state of palliative care and the protection of people with disabilities, is due on Oct. 17.

Cohen called the timeline for the legislation to be expanded by March unrealistic.

“I'd like to see this government push this deadline back,” she said.

“Whether or not March 2023 is a realistic deadline depends on how committed and efficient various provincial bodies and local bodies can be in implementing guidelines based on the panel report. I'm hoping they can do that,” she said.

The committee's review was mandated in the MAID legislation that required that a parliamentary review be initiated five years after the law came into effect in 2016. The committee began its work in 2021 before it was dissolved ahead of the federal election last fall.

The panel and the committee use the terminology “mental disorders,” rather than “mental illness,” stating in their reports that there is no standard definition for the latter and its use could cause confusion.

Conservative MPs on the committee offered a dissenting interim report earlier this year, saying it would be “problematic” to simply endorse the panel's recommendations.

The MPs argued there are “far too many unanswered questions” on the subject, and nothing precludes the committee from revisiting whether assisted dying should be offered to this category of people at all.

“Legislation of this nature needs to be guided by science, and not ideology,” the Conservatives wrote in May, warning that an outcome that could “facilitate the deaths of Canadians who could have gotten better” would be completely unacceptable.

This report by The Canadian Press was first published Sept. 23, 2022

With the final week of Emergencies Act inquiry hearings ahead, here's what's been said so far

The final week of hearings at the Public Order Emergency Commission is set to be a blockbuster one, as Prime Minister Justin Trudeau, a trio of his top staffers, and several members of cabinet are set to take the stand. Ahead of this last phase of testimony, here's a comprehensive recap of the key moments from the last five weeks.