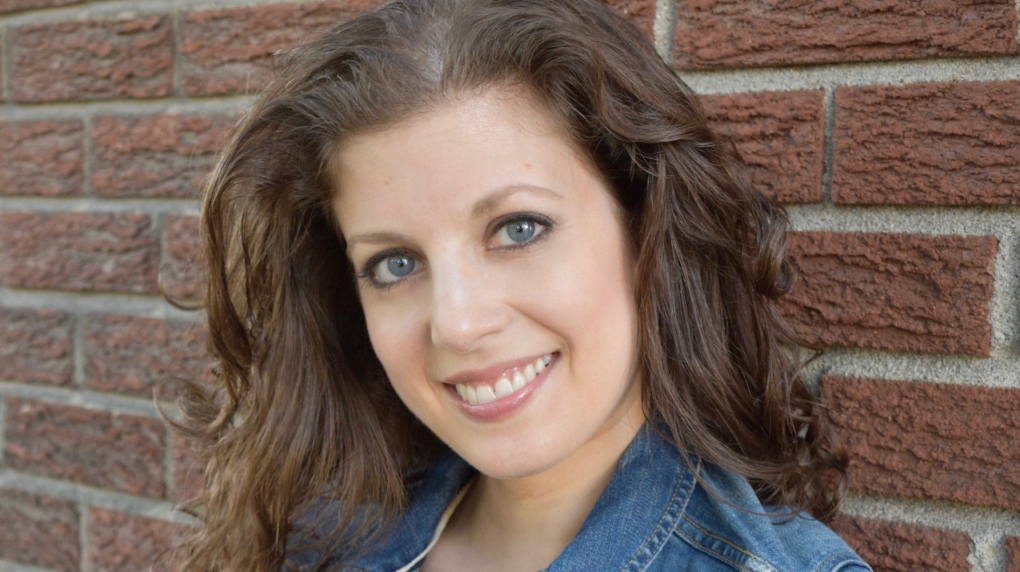 Montreal actress Adina Katz, shown in a handout photo, is calling on voters to think critically about what they see online after finding herself at the centre of a political onslaught over being misidentified in a campaign video for Conservative Leader Andrew Scheer. THE CANADIAN PRESS/HO-John Gilbert MANDATORY CREDIT

MONTREAL -- A Montreal actress is calling on voters to think critically about what they see online after being falsely accused of appearing in a campaign video for Conservative Leader Andrew Scheer.

Adina Katz says she's still reeling from the barrage of attacks she received from social media users who misidentified her in a video shared on Scheer's social media.

"It just goes to show anybody can be a target, so it really is scary," Katz said by phone Tuesday. "I just want people to be really careful and to recognize that there is a person on the other side of that screen."

In the video posted on Aug. 2, a woman who introduces herself as Adina discusses health care with Scheer citing her experience as a cancer survivor, and says she'll be voting Conservative.

Shortly after, social media users began comparing photos of Katz and the woman in the video, accusing Scheer of hiring actors to pose as supporters.

Daniel Schow, a spokesman for Scheer, denounced the attacks on Katz as a "gutter-style smear."

"The moment captured in the video was authentic, and the woman was an everyday Canadian voter who was excited about Andrew Scheer's plan to invest in public health care," Schow said in an email Tuesday.

Katz said she was on vacation in Connecticut last week when a friend alerted her to the posts circulating on social media.

Once she logged in, Katz said she stayed up all night trying to refute the torrent of attacks calling her a terrible and "immoral" actress who would pretend to be a cancer survivor for a paycheque.

"That really hit a nerve," said Katz. "I've witnessed a lot of people in my life suffer from having cancer. Many of them have died, (including) my father."

Katz tried to distract herself by spending time with her nieces, but it wasn't long before she was fielding insults about her body and acting ability.

"I just had a breakdown," she said. "My face was all red. I started crying. I just couldn't control it."

Both Jennings and Silver have apologized for their role in spreading misinformation. But Katz said that's cold comfort considering they're among the people Canadians trust to inform them.

"It just reminds me that some of our supposed leaders or people ... who are high-profile are also human beings," she said. "We should never put them on a pedestal. They can make mistakes; they can be just as reckless as other civilians."

Katz, who avoids sharing her political views online, said as the federal election approaches this fall, Canadians would be wise to question the information they see on social media, particularly if it reinforces to their partisan views.

"People are choosing the most despicable accusations so they can get ... more ammunition against the political party or person they don't like," Katz said. "If you're going to go after a politician, just make sure it's based on the facts."

The 41-year-old credits her support system for helping her weather the social media storm, which she said has died down recently. But she fears that others, particularly teenagers, may be more vulnerable to the harms of cyberbullying.

"Harmful words do hurt. And to see them on the screen, one after the other, can do a lot of damage," she said. "(People) need to know that they play a part in the mental health of everyone around them."

Meet Adina. She’s a cancer survivor and I had a chance to tell her about my health care guarantee today in Toronto. To patients like her, my mother after her kidney transplant, and every Canadian who relies on our health care system, this guarantee is for you. pic.twitter.com/xTnQ6uLx8I