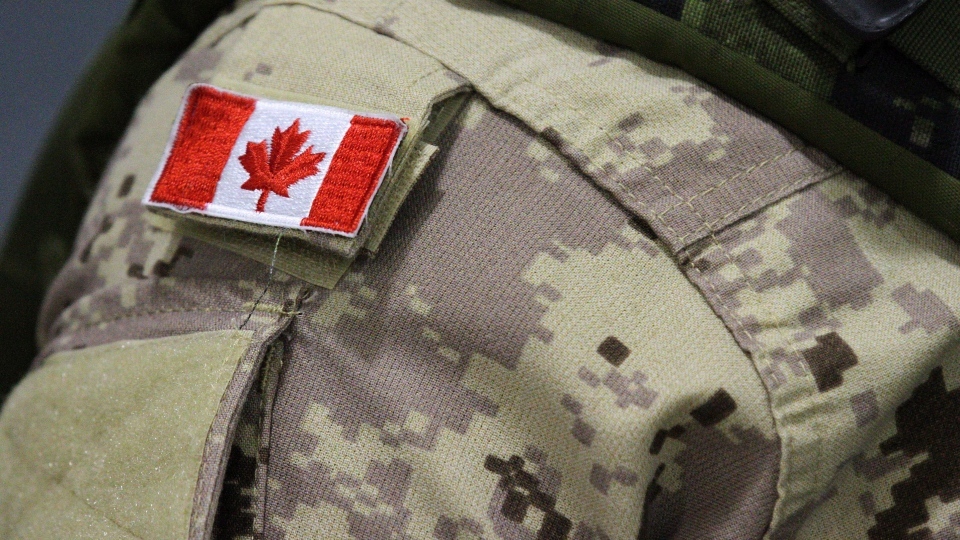 OTTAWA -- The Canadian Armed Forces is developing contingency plans to keep COVID-19 from affecting its ability to defend the country and continue its missions overseas amid concerns potential adversaries could try to take advantage of the crisis.

The contingency plans are part of a broader effort to limit the illness's impact on the Forces that includes a sweeping order Friday banning all international travel for military personnel as well as a number of other restrictions aimed at protecting service members.

In an interview with The Canadian Press, chief of the defence staff Gen. Jonathan Vance points to two Russian aircraft intercepted off the coast of Alaska on Monday as an example of the potential threats the military needs to continue guarding against despite the pandemic.

Russian military aircraft have also been intercepted approaching British and Norwegian airspace on several occasions over the past week, raising concerns Russia is probing European and North American defences.

"We preserve the force so we continue to do our job, part of which is to deter and, if necessary, defeat attacks on Canada," Vance said.

"And part of the deterrence is ... our ability to intercept those who would be approaching our airspace and tell them not to. Or if they enter our airspace and won't leave and try to attack Canada, we counterattack. We won't let that drop."

Asked if he was worried COVID-19 would embolden adversaries as Canada and others are struggling to deal with the pandemic, Vance said: "It's another factor we need to consider in terms of preserving the force and maintaining situational awareness, as we say."

At the same time, Vance says the contingency plans -- what he calls "business-continuity planning -- are needed to ensure the military is ready to help Canadians should the need arise.

Militaries around the world are grappling with COVID-19, with several commanders in Europe having tested positive for the novel coronavirus and going into self-isolation, including the commander of Poland's armed forces and Italy's army commander.

On Friday, Vance issued a letter to all service members and their families ordering a ban on all international travel for military personnel for at least the next three weeks as a result of COVID-19.

Vance said the move was necessary to protect the military from being unduly affected by the illness given its "unique and existential obligation" to continue operations and be prepared "for any unknown challenges we could face."

"Although there will be some exceptions for critical activities, as a rule, there will be no travel outside Canada," Vance wrote in the letter posted to Twitter. "Those serving outside Canada are to remain in place and adopt a protective posture and regime."

All non-essential gatherings in Canada have also been suspended, while military personnel are being told to work from home where possible. Military schools and colleges will continue operating, but students are confined to bases.

Military personnel who have purchased vacation packages were told they would be reimbursed for cancelling.

Friday's move was latest example of what the military calls "force-protection measures" to limit service members' potential exposure to the novel coronavirus, which already included restricting access to important headquarters buildings in Ottawa, Winnipeg and other places.

Military commanders have also cancelled large social gatherings, including the annual army ball in Ottawa next month, as well as non-essential travel to planning conferences with allies, one of which is believed responsible for having infected some commanders in Europe.

Yet Vance says there are some activities that won't be cancelled, such as training, which is considered essential for ensuring the military can do its job. And in their contingency planning, military planners are assuming a portion of the Forces will not be health enough to work.

"This is where you make an assumption that you will be reduced in strength and that your posture will change as it relates to how many people you have available to work and where they are working from, whether it be from home or headquarters," he said.

However, he added, "continuity of business is not just (about) people coming into the office. This is operations and this is being there to support Canadians if we're called upon."

This report by The Canadian Press was first published March 13, 2020