Mike Duffy trial: What we learned in the first 5 weeks 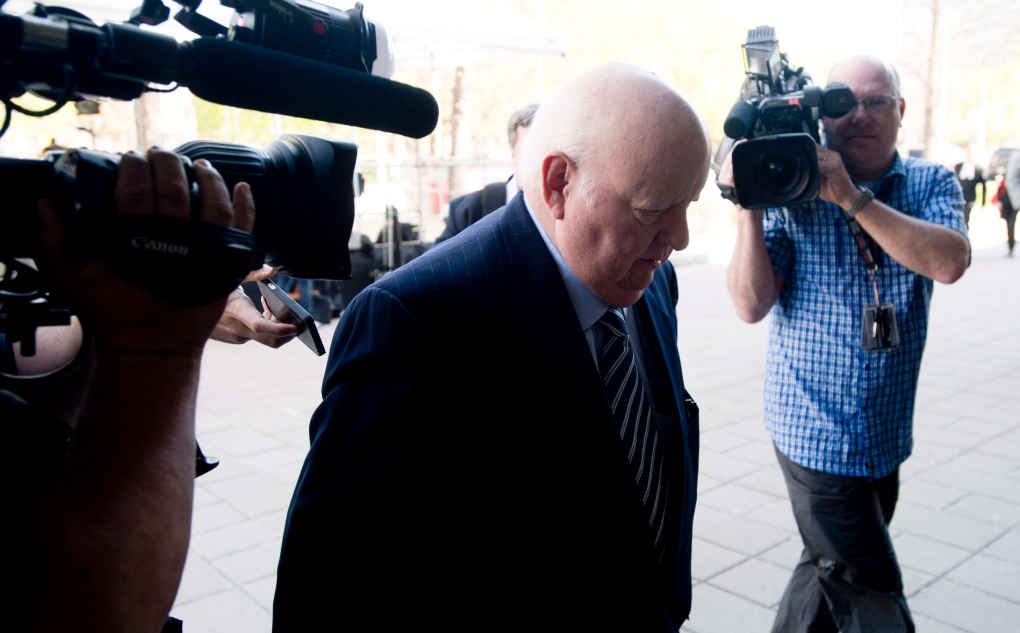 After five weeks of testimony about Senate rules, expense claims, diary entries and puppies, the first portion of the Mike Duffy trial has come to an end.

The suspended senator faces 31 charges of fraud, breach of trust and bribery in relation to his living and travel expenses. He has pleaded not guilty to all of them.

After a scheduled three-week break, the trial will resume on June 1. Here’s what we’ve learned so far:

Duffy’s lawyer, Donald Bayne, went to great lengths in his attempts to show that the Senate’s residency and office budget rules were often unclear and that his client couldn’t be blamed for that. Retired Senate law clerk Mark Audcent testified that senators must be residents of the area they represent, but weren’t policed to ensure they met residency requirements.

Court documents released as the trial went on showed that the Senate’s former top auditor felt “there was a lack of clear criteria surrounding residency.”

The Senate is now trying to block the release of an internal audit conducted to determine whether senators met residency criteria.

Early in the trial, Duffy’s diary and calendar entries between 2009 and 2012 were entered as evidence. They contained a lot of interesting information and insights into Duffy’s life as a Conservative senator. For example, we learned that Duffy liked to keep track of gossip and juicy stories within the Conservative caucus, that he referred to himself in the third person and that he even documented his gastrointestinal troubles.

Court heard from several people who consulted Duffy or provided him with services, and were paid through a company run by Duffy’s friend Gerald Donohue. Those people included a former intern who received a $500 cheque for “good work,” a makeup artist, a fitness trainer, one of Duffy’s cousins and Conservative pundit Ezra Levant, who wrote a couple of speeches for the senator in 2010 and 2011.

The Crown has alleged that Duffy used $65,000 worth of contracts with Donohue to skirt Senate rules and pay others for non-parliamentary services.

Donohue was expected to testify in the first few weeks of the trial, but has been delayed by health problems. His son told the court that Donohue was mostly a figurehead for the company, which produced insulated concrete forms, and did not have cheque-signing authority. However, court saw that Donohue’s signature did appear on many company-issued cheques.

At the beginning of the trial, the Crown highlighted several examples of what it alleged was Duffy’s misuse of Senate funds. One of them, the prosecutors alleged, was an improperly expensed “shopping trip” to Peterborough, Ont., to pick out a puppy.

However, a dog breeder testified that Duffy and his wife never bought the puppy from her at the dog show.

And former Conservative MP Dean Del Mastro appeared to confirm Friday that he and Duffy did talk about broadcasting on that day, as mentioned in Duffy’s calendar.