Medically assisted deaths could increase by 1,200 in 2021 under revised law: PBO 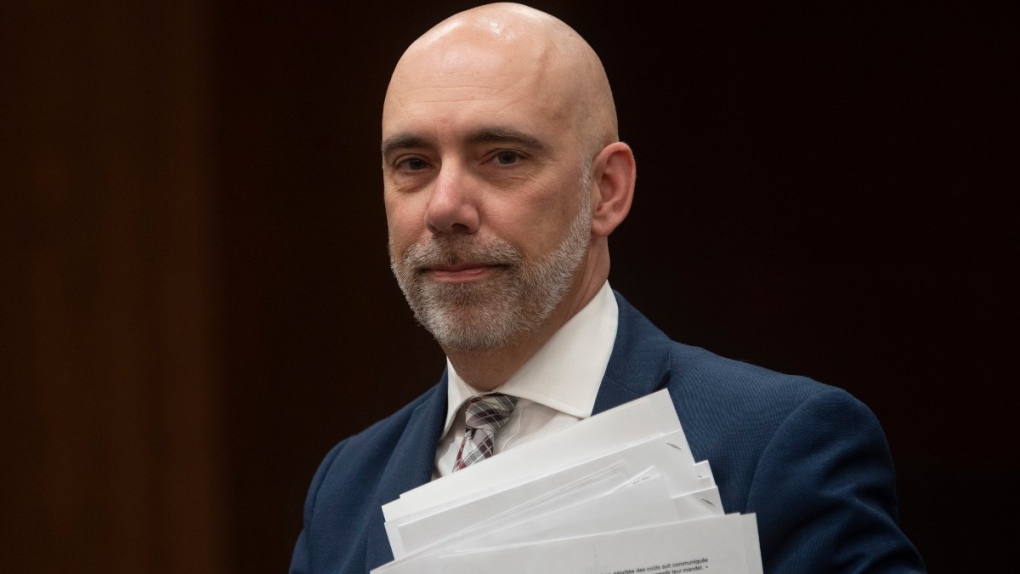 OTTAWA -- A new report by the parliamentary budget office suggests that expanding access to medical assistance in dying would lead to nearly 1,200 more aided deaths next year.

The government's bid to expand eligibility for assisted death is contained in Bill C-7, which is before the House of Commons, and a senator had asked budget officer Yves Giroux to estimate the cost impact.

The budget office estimates the legislation would mean an additional 1,164 medically assisted deaths in Canada in 2021, on top of the 6,465 deaths expected under the current regime.

Provincial health budgets would see a savings of $149 million next year if the numbers hold true, largely from declines in spending on end-of-life care.

The report notes that health-care costs in the last year of life represent between 10 and 20 per cent of total health-care spending.

The budget office says the overall decline in spending amounts to 0.08 per cent of the $187.4 billion provinces are expected to spend on health care next year.

"Nevertheless, this report should in no way be interpreted as suggesting that MAID be used to reduce health-care costs," the PBO wrote.

The report released Tuesday comes with a number of caveats, including that the COVID-19 pandemic might affect the number of people who need a medically assisted death.

Analysts point to the number of people with underlying medical conditions who have died from COVID-19, writing that it's possible some of them would have requested a medically assisted death next year.

At the same time, research out of the U.K. suggests there might be a spike in cancer-related deaths because of declines in admissions for chemotherapy and urgent referrals for early diagnoses.

Whatever the reasons behind the declines, there will likely be an effect survival rates. Some patients in unbearable pain may turn to a medically assisted death as a result, the PBO report said, and add to the number of people requesting help in dying.

"These projections of deaths have been made before the pandemic and it is not clear for now whether, or how, the pandemic will materially affect the number of deaths in 2021," the report said.

The legislation would, if enacted, remove the 10-day waiting period for an assisted death once approved for those deemed to be hear death, and drop the requirement that a person must be able to consent a second time immediately before receiving the procedure.

The bill would also explicitly ban assisted dying in cases where mental illness is the sole underlying medical condition.

This report by The Canadian Press was first published Oct. 20, 2020