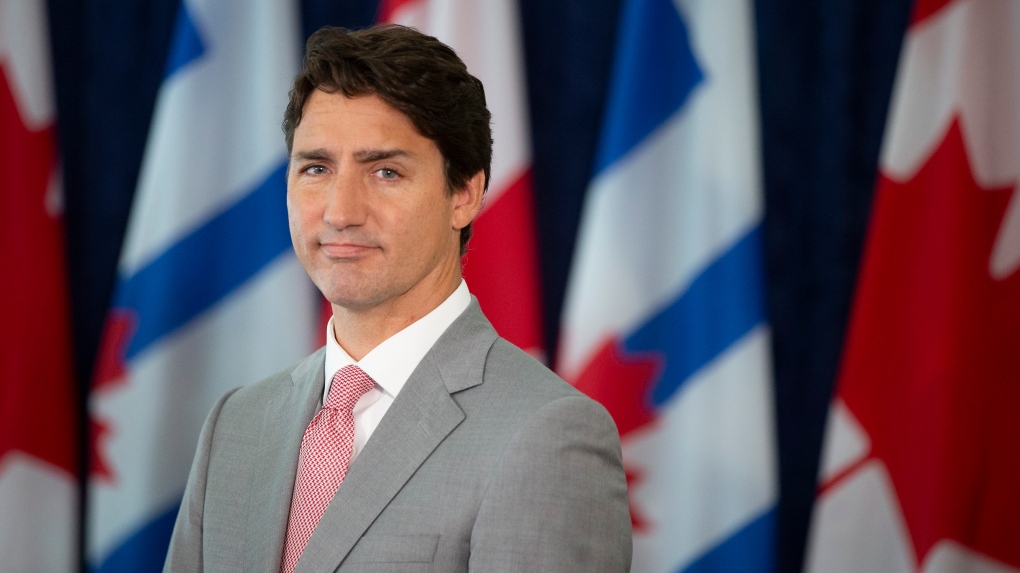 OTTAWA – The findings of an examination into whether the roles of justice minister and attorney general should be divided, won’t be made public until the federal ethics commissioner issues his report on the SNC-Lavalin affair, says Prime Minister Justin Trudeau.

In March, Trudeau appointed former Liberal minister Anne McLellan to examine some of the machinery of government issues that were brought into the spotlight during the SNC-Lavalin scandal. His decision to further study this came after Jody Wilson-Raybould testified before the House Justice Committee that she faced high-level "veiled threats" and political interference in the criminal prosecution of the Quebec construction giant when she was justice minister and attorney general.

Central to the scandal was Wilson-Raybould being both the justice minister and attorney general at the time that she alleges she faced this pressure to interfere, because of a principle that asserts that an attorney general is able to consult cabinet colleagues but cannot be directed or considerably pushed towards making a decision related to a prosecution.

McLellan was asked to study the potential of splitting up the justice minister and attorney general roles, which have been held by the same person since Confederation. As well, she was asked to also look at “the operating policies and practices across the Cabinet, and the role of public servants and political staff in their interactions with the minister of justice and attorney general.”

She was to report back with her findings and any governmental or legislative recommendations no later than June 30, which she has done but none of that has been made public yet.

Speaking in Toronto on Tuesday, Trudeau described McLellan’s report as “great,” and said it has been sent to Conflict of Interest and Ethics Commissioner Mario Dion for his consideration.

Dion’s office announced on Feb. 11 that he had launched an investigation into the case because he had "reason to believe that a possible contravention" of the Conflict of Interest Act has occurred, specifically regarding a public office holder seeking to improperly influence a decision of another person.

In a letter confirming the probe, Dion said that he thought a possible contravention of Section 9 may have taken place. "Section 9 prohibits a public office holder from seeking to influence a decision of another person so as to improperly further another person's private interest.”

After taking a leave of absence for medical reasons this spring, Dion has returned to work on this file and others. Citing confidentiality related to ongoing investigations, Dion’s office told CTVNews.ca that it couldn’t comment on when the report might be finalized. Though during a May appearance before the House Access to Information, Privacy and Ethics Committee Dion said that his office was “working hard to produce a report within the coming months.”

Appearing on CTV’s Power Play the day her new role was announced, McLellan who once was justice minister and attorney general, said that she could see the arguments on both sides of the issue and she hoped to consider the experiences of other jurisdictions who have separated the two positions, including in the U.K.

“Trudeau promised accountability and transparency. He promised to do politics differently. Clearly, he is not as advertised,” she said in a statement, repeating the line of attack the party has been using for weeks.

Amid the scandal, Conservative Leader Andrew Scheer said on CTV’s Question Period that he’d be "open to looking at" splitting up the justice minister and attorney general roles.