Making sense of the Mike Duffy trial: a primer on the 4 key chapters 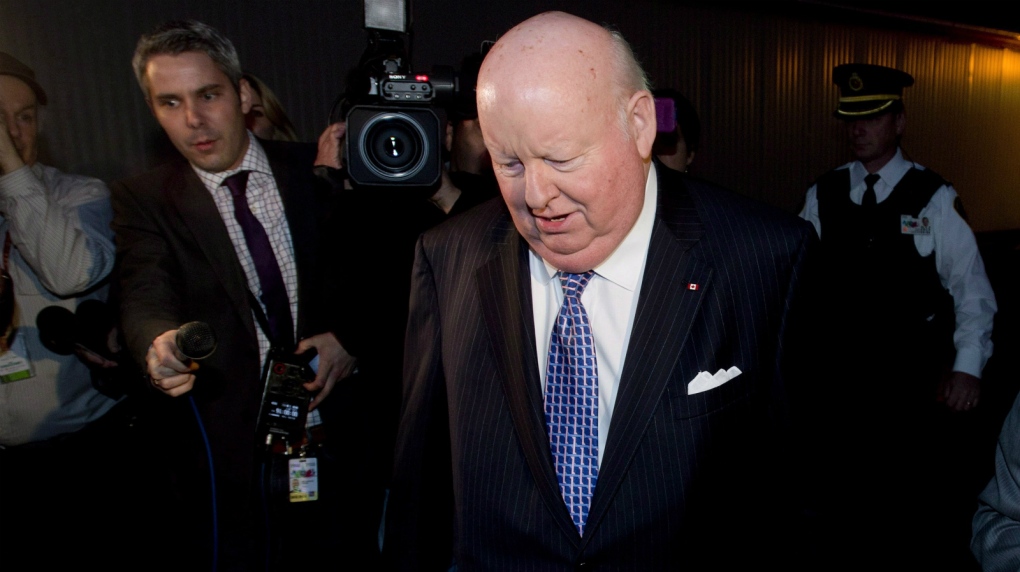 OTTAWA -- During the Mike Duffy trial, Crown prosecutors will lay out their case against the suspended senator in four key areas. Here's a look at the issues behind the charges against him. The genesis of the entire Senate expenses scandal. Duffy declared his longtime home in Kanata, Ont., as his secondary residence, and filed living expenses for living away from P.E.I. A 2013 independent audit estimated Duffy spent 30 per cent of his time at the residence on the island. Still, there are no federal statutes that specify how much time a senator must spend in the primary residence.

➞ One count each of bribery of a judicial officer, frauds on the government and breach of trust. The most sensational chapter of the trial.

The prime minister's former chief of staff, Nigel Wright, secretly repaid $90,000 of Duffy's contentious living expenses in early 2013, while the public was told that Duffy had paid the bill. The Crown will allege that it was Duffy who pressured senior officials to repay the money. The senator has argued that he never wanted to repay the money because he felt he had done nothing wrong, but was threatened with loss of his position if he didn't go along with the PMO's "scheme." Police allege Duffy filed numerous travel expense claims for work purporting to include Senate business that were actually of a personal or partisan nature. That included Conservative events he attended for fellow MPs, and funerals. But prior to 2012, the Senate rules governing what constitutes official business were vague. Partisan activity is spelled out in the upper chamber's rules as part of a senator's parliamentary functions.

➞ Eight counts of fraud and breach of trust. Duffy awarded $65,000 worth of contracts to a former broadcasting associate Gerald Donahue, for consulting and editorial work that the RCMP alleges was never delivered. A portion of that money was subsequently paid out to at least three other contractors, although the mechanics of those transactions have yet to be explained publicly.