Liberals use convention to energize troops, grow volunteer base for next election 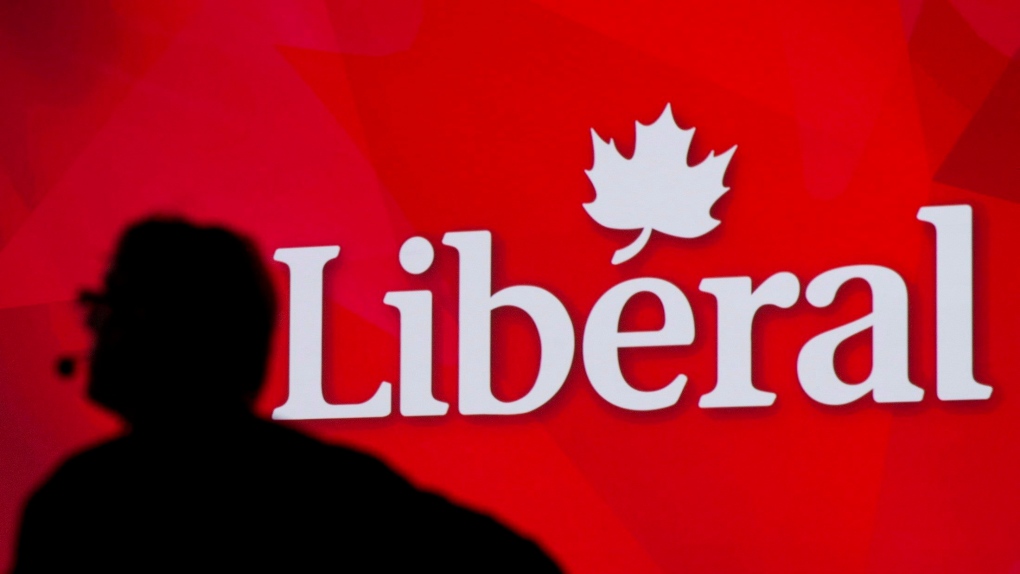 A Liberal Party of Canada logo is shown on a giant screen as a technician looks on during day one of the party's biennial convention in Montreal, Thusday, February 20, 2014. THE CANADIAN PRESS/Graham Hughes

OTTAWA -- Thousands of federal Liberals are descending on Halifax for what's being billed as the unofficial launch of the ruling party's re-election campaign.

The party expects about 3,000 supporters will have registered by the time its national convention kicks off tonight, making it one of the largest, non-leadership conventions in its history.

And it says more than half of them have never attended a convention before -- a testament to the party's decision to throw open its doors to all comers but also a crucial ingredient for success in the 2019 election.

"This I see as the kick-off on an organizational front to getting organized and getting ready for 2019," says Suzanne Cowan, a lifelong Liberal who has been acclaimed as the party's new president.

She sees the convention as a chance to get all those newcomers "further energized and engaged" and raring to hit the campaign trail.

"Unless we have a strong volunteer base and are growing that year over year between the last election and the next election, then we're going to have a really hard time."

This is the first gathering since the Liberals did away with paid party memberships two years ago. In a bid to shake off the image of an elitist club, the party now allows anyone willing to register for free as a Liberal to vote in nomination and leadership contests, take part in policy development and attend conventions.

Instead of each riding electing an equal number of delegates to attend the convention, this time anyone willing to pay a reduced entry fee can show up, vote on policy resolutions, attend campaign workshops and rub shoulders with Liberal MPs, cabinet ministers and Prime Minister Justin Trudeau, who will be arriving midway through the convention on Friday after attending a Commonwealth leaders' summit in England.

This is also the first time Liberals have held a convention in Atlantic Canada, where they won every seat in 2015.

"If we're going to be successful in '19 ... we can't gain any seats in Atlantic Canada but we absolutely need to hold onto them and it's absolutely not a walk in the park in any stretch of the imagination," says Cowan, whose hometown is Halifax.

"So I personally am happy to have this opportunity to highlight the province and the strength of the team we have down there and the popularity of the leader in Atlantic Canada. I think that all will be helpful as we move towards the next election."

All four Liberal Atlantic premiers are scheduled to take part Saturday in a panel on Atlantic Canada.

One other Liberal premier -- Ontario's Kathleen Wynne, who is facing a steep uphill climb in a provincial election campaign to be officially called in a matter of days -- is to give a keynote speech Friday.

The old process of electing delegates from each riding was theoretically supposed to result in conventions that represented all regions of the country, with equal numbers of male and female delegates and a third of whom were youth -- although that balance was never actually achieved due to the practice of allowing people who didn't win a spot in their own ridings to fill vacant delegate slots in other ridings.

Still, some Liberals had been concerned that doing away with that process could result in under-representation of some regions, women and young people.

Party spokesman Braeden Caley was not able to give a regional breakdown for the Halifax convention-goers. But he says the new, more open process has actually resulted in more women and more youths attending than the last delegated convention in Winnipeg two years ago.

"This is the youngest convention we've ever held," Caley says.

Convention goers will debate and vote on 30 policy resolutions, choosing the top 15 that they would like included in the 2019 election platform, although they are not binding. The most controversial is likely to be a priority resolution from the national caucus, urging the government to decriminalize simple possession and consumption of all illicit drugs.

Others call for the decriminalization of prostitution, establishing a minimum guaranteed income, expanding universal health care to include coverage of prescription drugs and building a fixed-link bridge from the mainland to Newfoundland and Labrador.