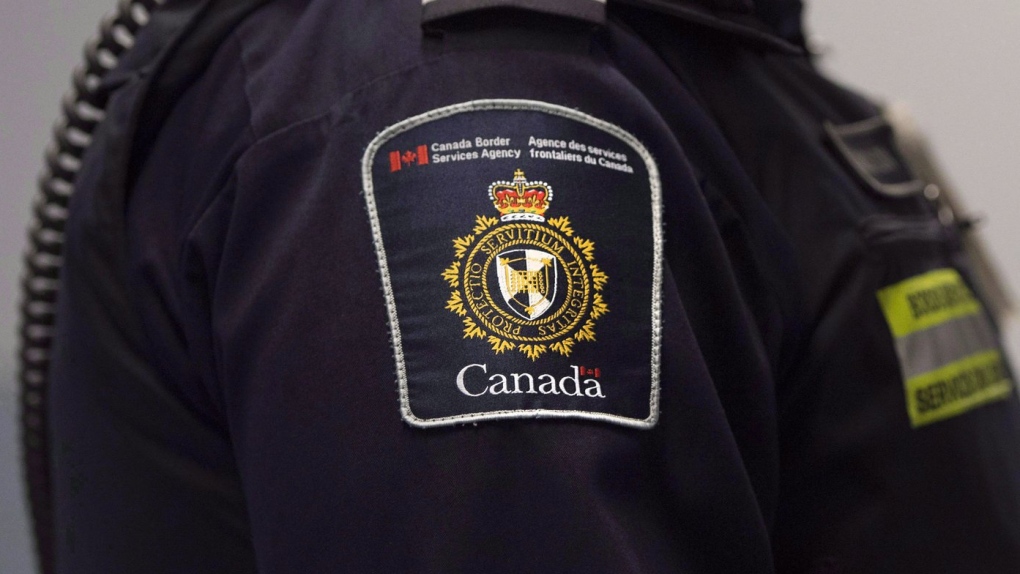 The federal Liberals are rekindling a plan to allow travellers, immigration detainees and others who feel they have been mistreated by Canada's border agency to complain to an independent body.

The government introduced legislation today to give the RCMP watchdog the additional responsibility of handling public complaints about the Canada Border Services Agency.

The bill to create the Public Complaints and Review Commission comes after previous versions died on the order paper.

Border officers can stop travellers for questioning, take blood and breath samples and search, detain and arrest people without warrants.

An internal agency unit handles complaints from the public, while other bodies, including the courts, the federal privacy commissioner and the National Security and Intelligence Review Agency, examine various concerns.

But the border agency is not overseen by a dedicated, independent complaints and review body, prompting civil liberties advocates, refugee lawyers and parliamentary committees to call for stronger monitoring.

The government proposes spending $112 million over five years, and more than $19 million a year ongoing, to establish the new body, which would replace the Civilian Review and Complaints Commission for the RCMP.

The new commission would require both the RCMP and border agency to respond to interim reports from the new watchdog within six months -- addressing a long-standing sore point.

The RCMP commissioner was taken to court over chronic foot-dragging in providing feedback on interim reports from the current complaints commission. The problem has led to lengthy delays in the public release of final reports and recommendations.

The RCMP and border agency would also have to report annually to the public safety minister on progress in implementing commission recommendations.

In addition, there would be race-based data collection and publication to increase knowledge of systemic racism in law enforcement and guide responses.

The new Public Complaints and Review Commission would carry out specified reviews of any non-national-security activities of the RCMP and border services agency, either on the commission's own initiative or at the request of the minister.

It would also conduct complaint-related investigations concerning both agencies, which include:

-- receiving complaints from the public about conduct and level of service;

-- reviews when complainants are not satisfied with the RCMP or border agency's handling of their concerns; and

-- initiating complaints and investigations into conduct when it is in the public interest to do so.

This is the 3rd time Liberals have brought forward (now-updated) legislation re: RCMP/CBSA oversight.

In the 43rd Parl, Bill C-3 didn't make it past second reading in the House.https://t.co/NKB6eNxati https://t.co/0LsKwsy4To

This report by The Canadian Press was first published May 19, 2022.

A rare portrait of Diana, Princess of Wales, will be on public display for the first time after it was recently sold for US$201,600 at auction.