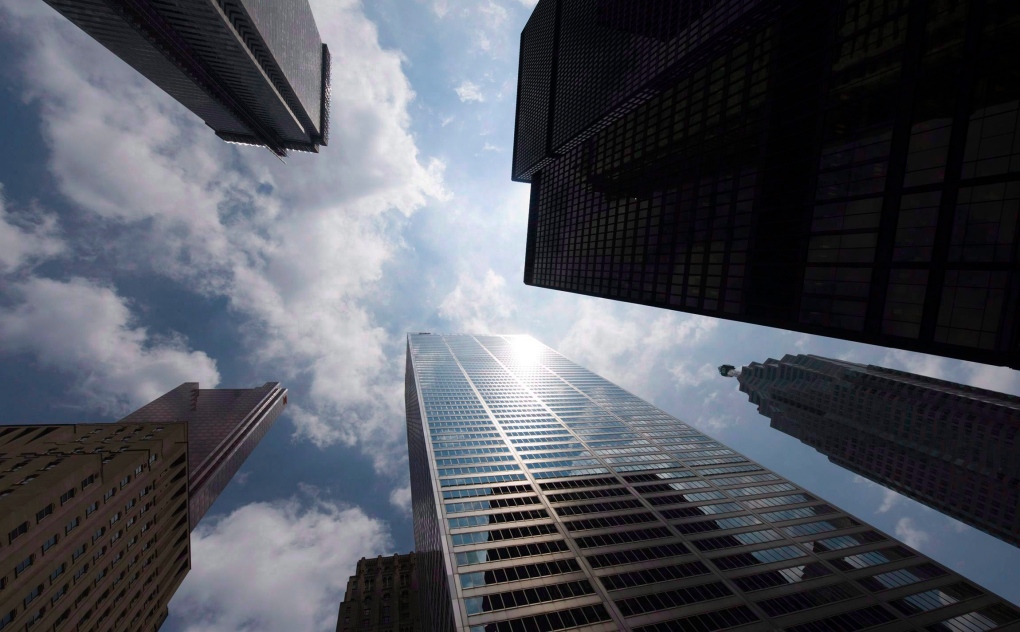 OTTAWA -- The Trudeau government was on the defensive Monday over its plans to create a new infrastructure financing body amid opposition accusations that the Liberals had given global investors too much power over the agency's design.

The Liberals have consulted private investors for months about how to build the agency after a federal economic advisers, including some whose groups could benefit financially from infrastructure investments, recommended the government create a bank to build more roads, bridges and transit systems to fuel economic growth.

And late last year, the Liberals asked global investment giant BlackRock to bring together some of the world's top private and institutional investors and refine the government's pitch for their money.

During question period on Monday, the opposition parties charged that the new agency would help well-connected investment bankers, pension-fund managers and their clients who are helping with the bank's design pad their bottom lines.

"This is a blatant conflict," interim Conservative leader Rona Ambrose said. "The prime minister has turned to BlackRock for all kinds of advice setting up this bank. That's like the three little pigs hiring the big, bad wolf to be their contractor."

Prime Minister Justin Trudeau said his government consulted private investors, the Federation of Canadian Municipalities and local chambers of commerce about the design of the Liberals' infrastructure program, which includes the bank. He said the Liberals need the bank to help pay for all the country's infrastructure needs.

"Drawing in on different sources of capital, so that people can get to work and home on time, people can get their goods to markets, create good middle-class jobs, is a priority for us," Trudeau said.

The proposed bank would take $35 billion in government funding to entice private investment in projects like public transit systems, highways and electrical grids that generate revenues through user fees or tolls. Approximately $15 billion of that will be cash, with the remaining $20 billion in the form of repayable loans or equity stakes that the Liberals say won't affect the government's bottom line.

The Liberals predict they can leverage three or four times the federal investment in private dollars for projects in three key areas: trade corridors, green infrastructure and public transit. Any project selected for the bank would have to generate revenue and be in the public interest.

The Liberals argue the federal money going to the bank is a fraction of the overall spending infrastructure plan and that cities, provinces and territories will have the option of using the bank.

The Liberals plan to spend $81.2 billion on their infrastructure program over the next 11 years, including the money for the bank.

The opposition charges in question period overwhelmed a day when the Liberals had hoped for some positive headlines about the new agency.

Earlier Monday, Sohi was in Toronto to announce that city as the future home to the bank's headquarters. The government hopes the location gives officials easy access to investors in the city's financial district whose dollars the Liberals need to make the agency a success.

Quebec Liberal MPs pushed to have the office located in Montreal, home to a light rail project being financed by the province's pension fund which could be an early candidate for funding from the federal agency. And Alberta officials, including Calgary Mayor Naheed Nenshi, publicly promoted Calgary as a home for the bank.

But the Liberals appeared set on Toronto weeks before Monday's announcement after private consultations kept leading back to the investors along Bay Street. Sohi said the city was home to the necessary expertise that the bank needs.

The Liberals are also starting a search to find a chair for the agency's board of directors, the directors themselves and the chief executive officer. Anyone is able to apply for one of the appointments, but there are few people internationally with the expertise and job experience for the positions.

The government expects the agency to be up and running by the end of the year.