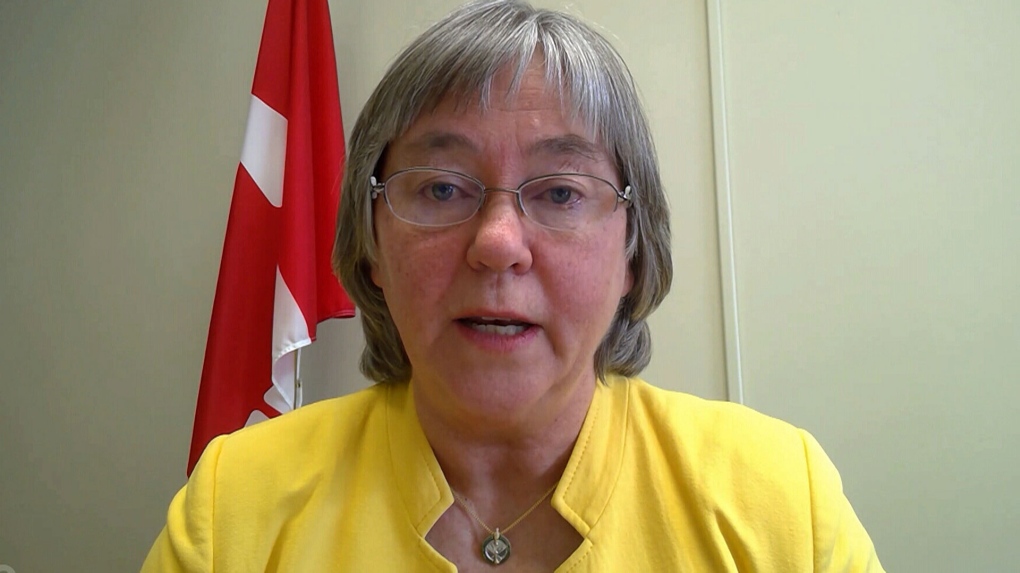 OTTAWA -- The federal government says tens of thousands of seniors are at risk of losing benefits because they haven't yet filed their taxes.

The Liberals are making a public plea for them to submit their returns as soon as possible so payments of the guaranteed income supplement doesn't get suspended come Jan. 1.

The government estimates that 63,000 seniors could see an interruption in benefit payments if they don't file tax returns quickly.

The returns are how the government determines eligibility and the value of payments like the GIS, which goes to low-income seniors.

Without it, seniors receiving the income top-up will find the payment taps closed until they provide the needed information.

Normally, returns would have been due in April and the calculations made before the annual benefit calendar reset in July.

But due to the pandemic, the deadline for those seniors to file was extended to this month, and benefits continued uninterrupted for 214,000 GIS recipients until December.

Seniors Minister Deb Schulte says Service Canada has sent reminders to the 63,000 to file their returns, or at least provide the agency with their income information.

She also says the government is reaching out through seniors' organizations and on social media.

This report by The Canadian Press was first published Oct. 14, 2020.