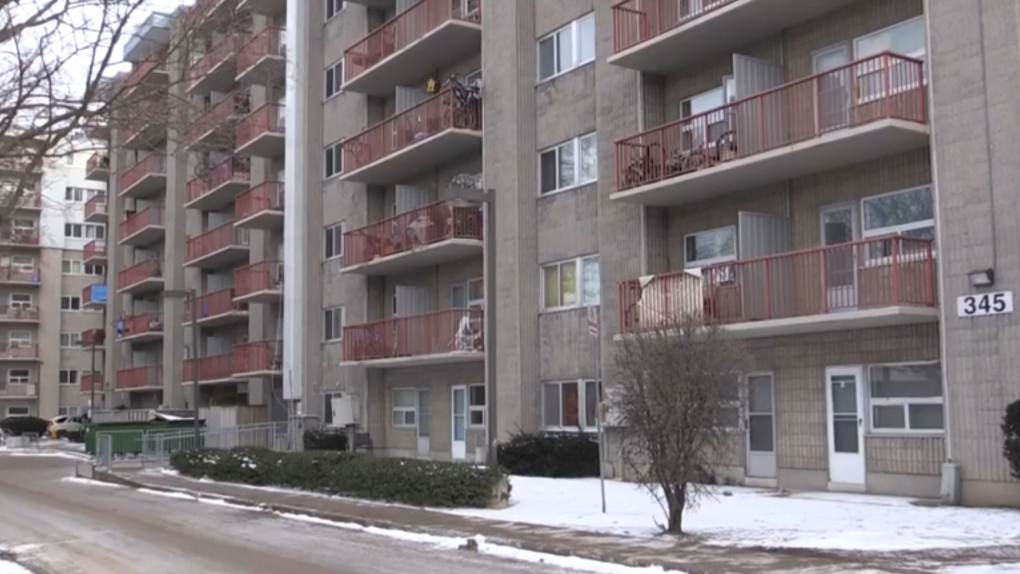 OTTAWA -- A new analysis of the country's stock of affordable housing suggests the Liberals' decade-long strategy to provide more of it is starting in a deeper hole than previously thought, and may be further behind once the COVID-19 pandemic passes.

But the pandemic could also mean an opportunity for governments to pick up rental units cheaply.

Carleton University researcher Steve Pomeroy, whom housing groups and governments both rely on for advice, found a decline of 322,600 affordable rental units in the private market between 2011 and 2016.

Over the same period, federal and provincial investments in affordable housing created about 20,000 affordable units, meaning that for every new unit governments created, 15 were lost.

What that means is the Liberals' national housing strategy and its plans to create 150,000 affordable units over a 10-year stretch would only be replacing about half of what had just been lost.

The new concern is that the situation will repeat following the current economic crisis brought on by the pandemic, as tenants' problems paying rents put a squeeze on small landlords and their assets are scooped up by larger real-estate funds with little interest in keeping them affordable.

It's why the federal government is now considering purchasing those assets as part of the next phase of the government's response to the pandemic.

"My position on this has been, if you can't beat 'em, join 'em," said Pomeroy, a senior research fellow at Carleton's Centre for Urban Research and Education.

In recent days, Social Development Minister Ahmed Hussen has suggested in meetings with housing advocates that he's open to putting federal dollars behind the idea.

"If this is an opportunity to really put a serious dent in homelessness, then that's an opportunity we should be taking," said Jeff Morrison, executive director of the Canadian Housing and Renewal Association.

There is no specific program under the national housing strategy to enable acquisitions, said Pomeroy, who also works as a consultant. Public support like that would be needed to help smaller, non-profit housing providers gain the necessary capital to purchase properties.

So far, few affordable housing renters are behind on payments. Morrison said that about 10 per cent of units are in arrears or non-payment.

Tim Richter, president of the Canadian Alliance to End Homelessness, told MPs on a Commons committee this week that there's very real worry that the economic crisis created by COVID-19 could accelerate the losses in affordable units Pomeroy noted, "making Canada's housing crisis even worse."

"If we're in a hole, we have to stop digging," Richter said.

Pomeroy estimated a realistic target for a federal program would be to buy about 7,500 units annually, which would cost over $1 billion in a mix of equity, loans and grants to purchase and refurbish units.

Those units could be a mix of apartments that could quickly be available as affordable or social housing units, plus other assets like strip malls or commercial office space that could be repurposed into housing, said Leilani Farha, global director of The Shift, a housing-rights group.

"If it's the case that all of these different possible property types become distressed, it's then an amazing opportunity for governments at all -- local, provincial, and national -- levels to consider moving in and buying those assets to increase public access."

Additionally, there are concerns that motels and hotels will shut down, pushing out homeless people housed in them to avoid overcrowding in shelters and slow the spread of COVID-19.