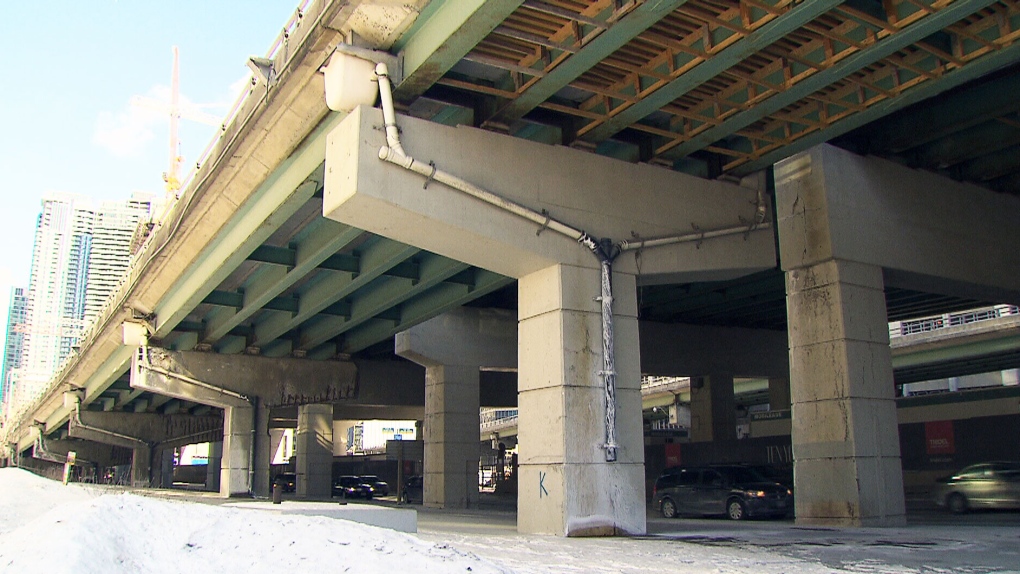 OTTAWA -- Federal officials warned the Liberal government just last month that its plan to steer billions in unspent infrastructure money directly to cities could run into roadblocks with the very cities and provinces they want to help.

The Liberals want to put any unspent infrastructure money into the gas tax fund, which gives money directly to cities to pay for the roads, highways, bridges, public transit, water and sewer systems that Canadians use every day.

Briefing material provided to Infrastructure Minister Amarjeet Sohi says some of the money the Liberals want to move has either already been promised to provinces to use how and when they want, or earmarked for specific projects that have been slow to get started for various reasons, such as weather delays or labour shortages.

Figures provided to Sohi show that over the last six years, just over one-quarter of the $31.8 billion budgeted for infrastructure programs hasn't been spent in the years for which it was allocated.

The briefing note says moving the money to the gas tax fund would require a new round of talks with the provinces and territories. It could also force the sacrifice of spending on projects that could be ready for funding in future years, or cause problems with the contracts the federal government signs with provinces, territories and cities to fund a specific project, officials wrote.

Unlike other unspent federal dollars, known as lapsed spending, infrastructure money doesn't go back into government coffers, but remains available for other projects. Money that isn't spent in one year is moved to budgets in future years to pay for projects.

In that sense, the majority of infrastructure funding "does not truly 'lapse,"' officials wrote, and instead is "re-profiled" for future budgets so "no committed infrastructure money is lost."

The Canadian Press obtained a copy of the briefing note under the Access to Information Act. Much of the note has been redacted, including portions with advice on how the Liberals could proceed with what other departmental documents call an "ambitious" infrastructure program.

The Liberals have promised to increase infrastructure spending by an average of $6 billion per year over the next 10 years, raising the federal investment to $125 billion during that time.

The Liberals made running deficits of up to $10 billion a year to pay for the infrastructure program a key election promise that is expected to be highlighted in Friday's throne speech. The Liberals hope the money will give a jolt to the Canadian economy and raise federal revenues, helping to pay for their spending promises and rebalancing the budget in four years.

An internal department evaluation of the Liberal platform, written in September before the Liberals won their majority on Oct. 19, says the new government will need to "make difficult choices" on where to spend the money and how to "maximize federal investments."

A draft briefing presentation for Sohi said the short-term bump in spending would have to either top up existing programs, or create new programs with short-term objectives to make sure the money gets out the door.